Russian gas giant Gazprom said it has completely halted gas supplies to the Finnish gas company since the company had not received payments in rubles.

The Russian gas to Finland under Gasum's supply contract has been cut off, the company said on Saturday.

"Natural gas supplies to Finland under Gasum's supply contract have been cut off starting today, during the upcoming summer season, Gasum will supply natural gas to its customers from other sources through the Balticconnector pipeline. Gasum's gas filling stations in the gas network area will continue in normal operation," the company said in a statement.

This development assumes significance as it comes a few days after Finland and Sweden submitted letters formally expressing interest in joining NATO. This was seen as a significant moment for two European countries that held the position of military non-alignment until Russia's invasion of Ukraine.

The letters were conveyed by the Finnish Ambassador and the Swedish Ambassador to NATO Secretary-General Jens Stoltenberg at the Alliance's Brussels headquarters.

Russian gas giant Gazprom said it has completely halted gas supplies to the Finnish gas company since the company had not received payments in rubles.

"Gazprom has completely stopped supplying gas to Gasum (Finland) due to non-payment in rubles," the company said in a statement, adding that it has yet to receive payments for gas delivered in April.

The company also noted that it has delivered some 1.49 billion cubic meters in gas supplies in 2021, which amounted to two-thirds of the total gas consumption in Finland.

Back in March, Russian President Vladimir Putin announced the transfer of natural gas payments for EU countries and other states that introduced restrictive measures against Russia into rubles to stop using dollars, euros and a number of other currencies in settlements.

Putin even signed a relevant decree and said Russia would consider unfriendly countries' failure to pay in rubles from April 1 as non-fulfilment of obligations under gas contracts. 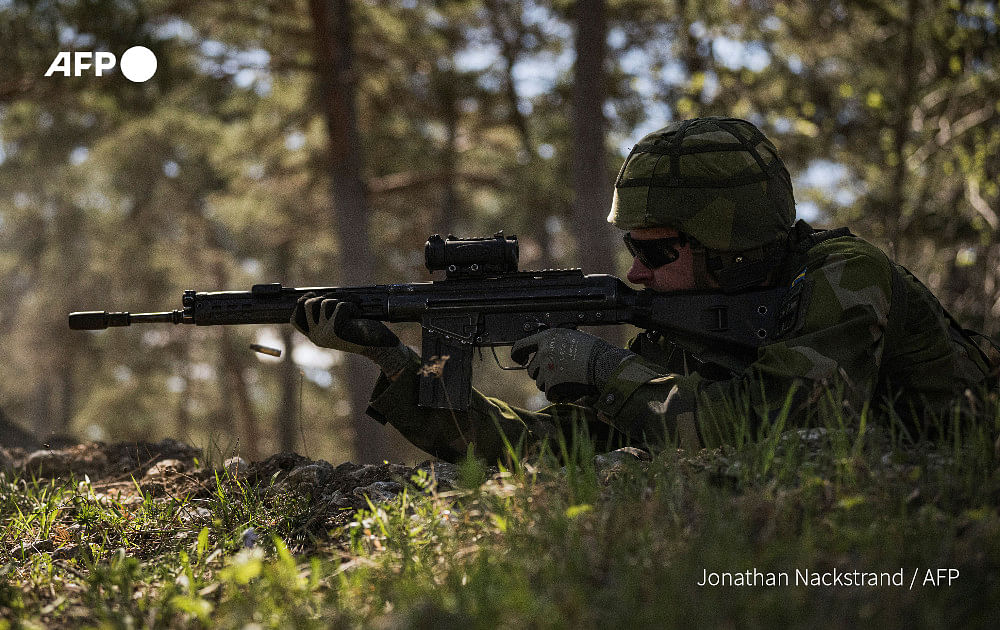