Earlier, Russia had suspended its participation in the grain deal over the weekend, citing allegations of a Ukrainian drone attack against its Black Sea Fleet

Russia's defence minister has told his Turkish counterpart that Moscow has agreed to return to a Turkish and UN brokered deal that allowed the shipment of millions of tons Ukrainian grain through the Black Sea, Turkey's president says.

President Recep Tayyip Erdogan said Russian Defence Minister Sergei Shoigu called Turkey's Hulusi Akar and informed him that the grain corridor agreement would "continue in the same way as before" as of Wednesday. 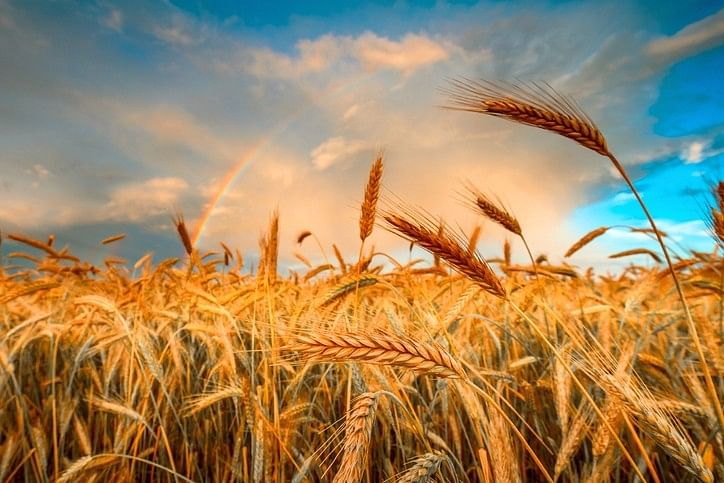 Erdogan said Wednesday that the deal would prioritise shipments to African nations, including Somalia, Djibouti and Sudan, in line with Russia's concerns that most of the grain was ending up in richer nations.

Russia suspended its participation in the grain deal over the weekend, citing allegations of a Ukrainian drone attack against its Black Sea Fleet. The Russian Defence Ministry said Monday that ship traffic from ports in southern Ukraine was halted, calling the movement "unacceptable."

Ships loaded with grain departed Ukraine on Tuesday despite Russia suspending its participation in a UN-brokered deal that ensures safe wartime passage of critical food supplies meant for parts of the world struggling with hunger. But the United Nations had said vessels would not move Wednesday, raising concerns about future shipments.

The United Nations and Turkey brokered separate deals with Russia and Ukraine in July to ensure Africa, the Middle East and parts of Asia would receive grain and other food from the Black Sea region during Russia's war in Ukraine.