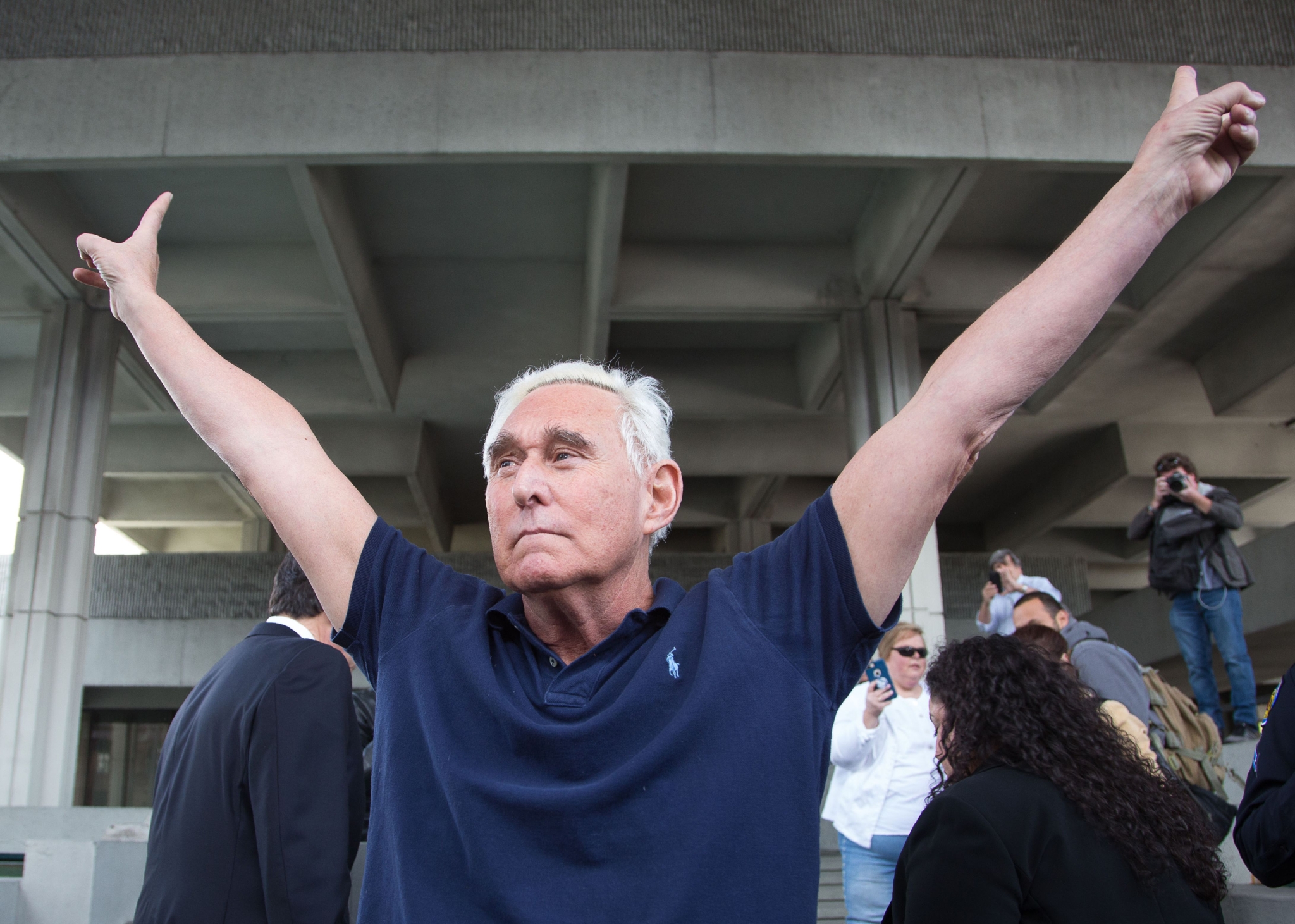 Former special counsel Robert Mueller sharply defended his investigation into ties between Russia and Donald Trump's 2016 presidential campaign, writing in a newspaper opinion piece Saturday that the probe was of "paramount importance" and asserting that a Trump ally, Roger Stone, "remains a convicted felon, and rightly so" despite the president's decision to commute his prison sentence.

The op-ed in The Washington Post marked Mueller's first public statement on his investigation since his congressional appearance last July.

It represented his firmest defense of the two-year probe whose results have come under attack and even been partially undone by the Trump administration, including the president's extraordinary move Friday evening to grant clemency to Stone just days before he was due to report to prison.

Mueller said that though he had intended for his 448-page report on the investigation to speak for itself, he felt compelled to "respond both to broad claims that our investigation was illegitimate and our motives were improper, and to specific claims that Roger Stone was a victim of our office.

"The Russia investigation was of paramount importance. Stone was prosecuted and convicted because he committed federal crimes. He remains a convicted felon, and rightly so," Mueller wrote.

Mueller did not specify who was making the claims, but it appeared to be an obvious reference to Trump, who as recently as Saturday derided the investigation as this "whole political witch hunt and the Mueller scam." The mere publication of the op-ed was striking in itself for a former FBI director who was tight-lipped during the investigation, refusing to respond to attacks by the president or his allies or to even make public appearances explaining or justifying his work.