At the inaugural 2+2 ministerial meeting between India and Australia here, foreign and defence ministers of the two countries discussed a wide range of bilateral, regional and global issues of mutual interest.

Following China's reference to Quad as an 'Asian NATO', External Affairs Minister (EAM) S Jaishankar on Saturday said NATO was a "looking back term" while Quad is the "way forward."

At the inaugural 2+2 ministerial meeting between India and Australia here, foreign and defence ministers of the two countries discussed a wide range of bilateral, regional and global issues of mutual interest.

"Quad (Quadrilateral Security Dialogue) is a platform where 4 countries have come to cooperate for their benefit and benefit of the world. I think a term like NATO (by China) is a Cold war term, looking back. Quad looks at the future. It reflects globalisation and compulsion of countries to work together," EAM Jaishankar said while responding to a question on China referring to Quad as 'Asian NATO'.

Citing various areas of cooperation between the Quad nations, EAM Jaishankar spoke against the misinterpretation of reality and said that there is no relation between the term NATO and Quad.

"If you look at the issues Quad has focused on today like vaccines, supply chains, I can't see any relation with NATO or any other organisation. I think it's important not to misrepresent what is the reality out there," he said.

"As Australia and India have re-energised relationships, there is also the opportunity to work through smaller groups like the Quad and other pieces of regional architecture like East Asia Summit and ASEAN regional forum."

She said Quad members are champions of the ASEAN centrality and actively engage in that regional architecture. "We have a positive and practical agenda, as minister Jaishanakar mentioned a number of those initiatives around vaccines, around climate and critical technology." 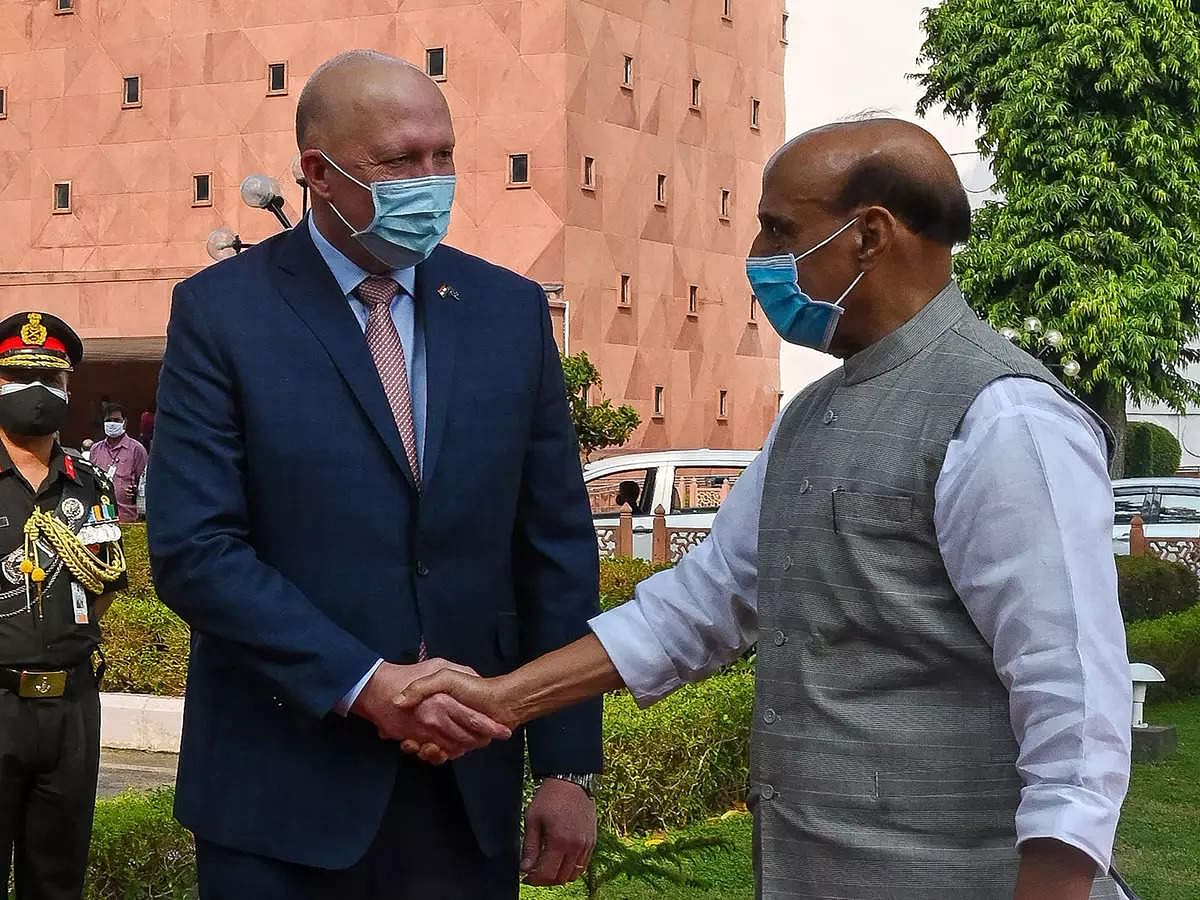