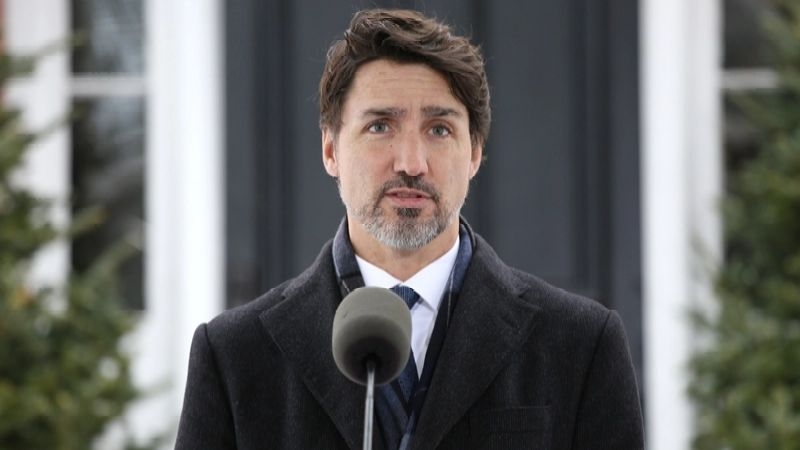 Justin Trudeau is all set to become the Prime Minister of Canada for a third term after after his Liberal Party secured victory in the recently concluded parliamentary elections. Called two years before the deadline, the pandemic election had prompted outrage from many critics and Opposition leaders. Trudeau however insisted that he had wanted a vote that focused on the coronavirus pandemic.

The Liberal Party however failed secure the majority get the majority he had wanted. In the end, the gamble did not pay off, and the results nearly mirrored those of two years ago. The Liberal Party was leading or elected in 158 seats - one more than they won 2019, and 12 short of the 170 needed for a majority in the House of Commons.

As the results emerged, Prime Minister Narendra Modi and other world leaders have taken to social media platforms and offline means to extend their congratulations. "Congratulations Prime Minister Justin Trudeau on your victory in the elections! I look forward to continue working with you to further strengthen India-Canada relations, as well as our cooperation on global and multilateral issues," Modi tweeted.

President Joe Biden also held a telephonic conversation with Trudeau to congratulate him. As per a White House update, two discussed the "strong and deep friendship between the United States and Canada" and their shared commitments.

"Congratulations Justin Trudeau on your re-election. The UK and Canada are great friends and partners and I look forward to us working closely together in the years ahead," added UK Prime Minister Boris Johnson.