HomeWorldPanjshir resistance forces are hiding in valleys and caves, claim Taliban; fight not over yet, counters an opposition leader

Panjshir resistance forces are hiding in valleys and caves, claim Taliban; fight not over yet, counters an opposition leader

Although reports indicate that both sides have agreed on a three-day unofficial ceasefire, neither side has confirmed the reports

New Delhi: Five days after claiming to have captured all districts of Panjshir and the provincial centre, the Taliban are now saying some of the opposition fighters had fled to the mountains. But a commander of the Resistance Front in a recorded video message said the militant group's presence does not mean the end of the war.

Although reports indicate that both sides have agreed on a three-day unofficial ceasefire, neither side has confirmed the reports, as per TOLONews.

Saleh Rigistani, the commander, said they will continue fighting the Taliban forces. "I am sure that the Mujahideen, the resistance forces and your sons will fight to the death to defend your values and honour," TOLO News quoted Rigistani as saying on Friday.

"Right now, Panjshir is the centre of resistance and the resistance forces are present in all the mountains," said Abdul Latif Pedram, the leader of the National Congress Party. Rigistani also said the people in Panjshir are facing hunger and a lack of medicine.

The Taliban, however, said some of the opposition fighters had fled to the mountains but talks were ongoing to convince them to return to normal life.

Anaamullah Samangani, a member of the Taliban's Cultural Commission, said Taliban forces have captured all parts of Panjshir and that the resistance forces are not there in any public way, the report said.

"They do not have a public presence; they are hidden in valleys and caves. Talks are ongoing with them, and we try to encourage them to come and lead peaceful and normal lives among their people," he said. 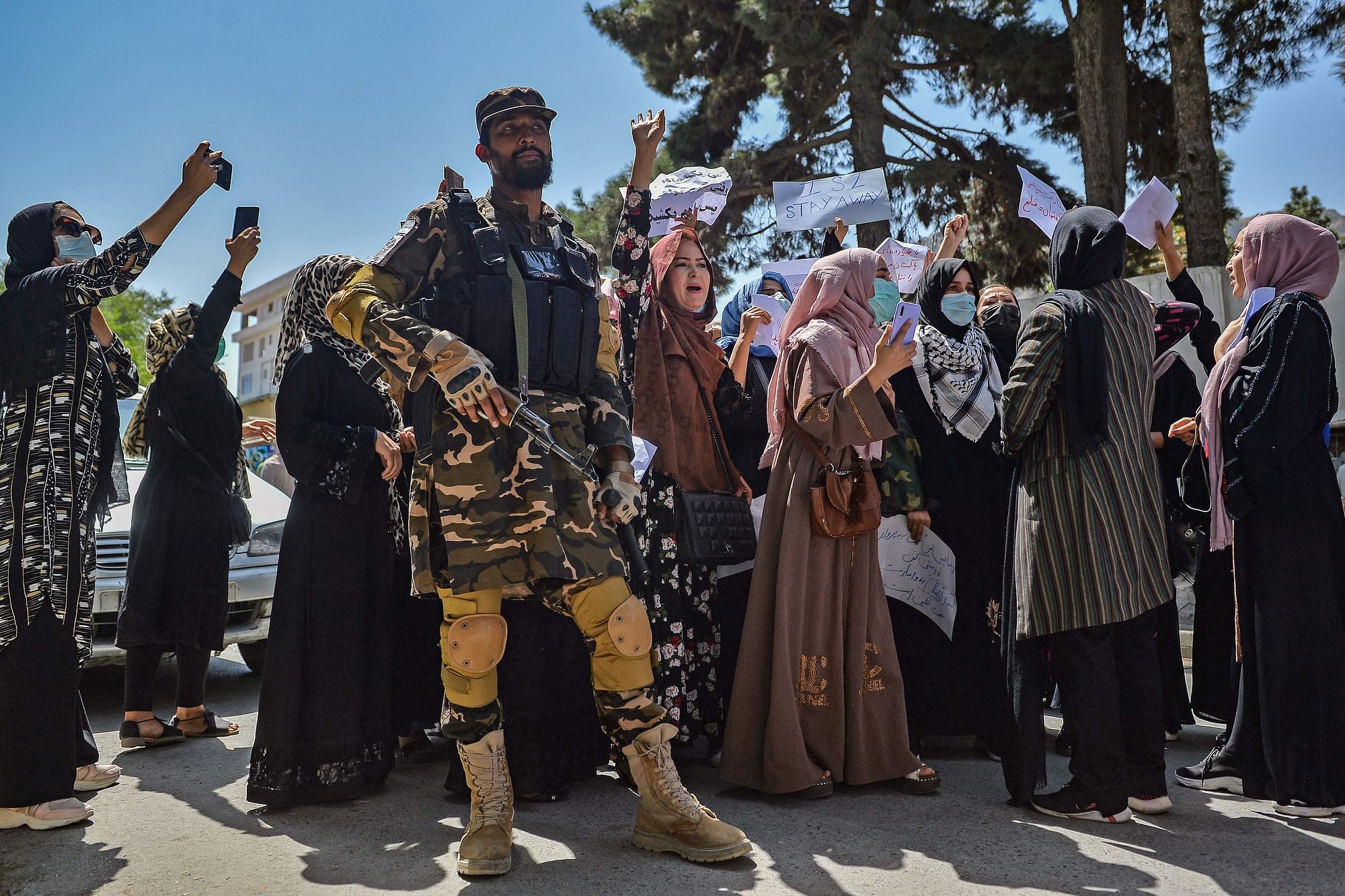 A number of Panjshir residents said that people are facing numerous problems as roads leading into the province are blocked and telecom services are not working.

"People do not have food. Children need power and people are living scattered in different areas," Afsana Mohammadi, a Panjshir resident, was quoted as saying by TOLO News.

"Telecom services are completely cut in Panjshir and the lack of electricity is another big problem," said Abdulwasi Almas, a local reporter from the province.

After the capture of Panjshir, a Taliban spokesperson said that Panjshir would have electricity and telecom services soon, and that roads would open.

Panjshir, a rugged mountain valley, is home to between 150,000 and 200,000 people. It was a centre of resistance when Afghanistan was under Soviet occupation in the 1980s and during the Taliban's previous period of rule, between 1996 and 2001.

Meanwhile, Iran's representative in the UN called the war in Panjshir "fratricide".

During the United Nations Security Council meeting to discuss the situation in Afghanistan, Iran's permanent representative at the UN Majid Takht-Ravanchi stated that the offensive in the aforesaid province went against the global consensus that a government that comes to power by force will not be recognized. 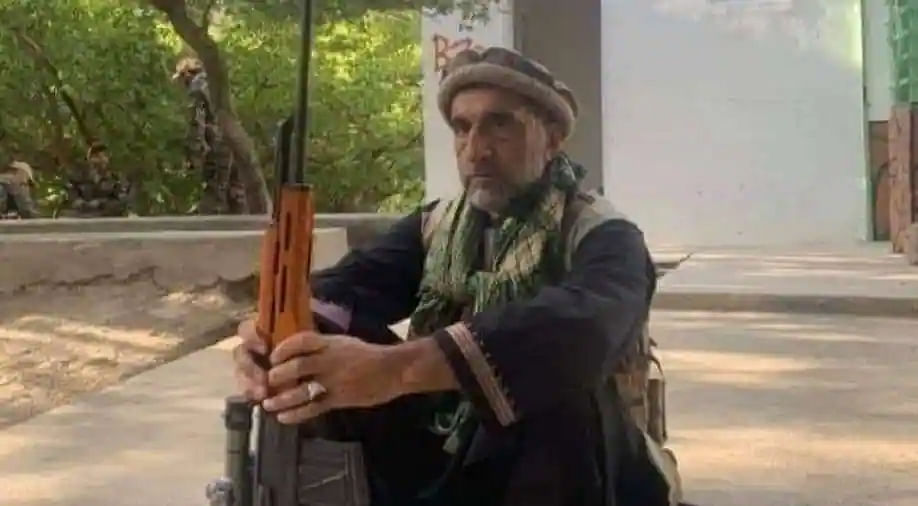