He was identified by the Taliban in Panjshir Valley during clashes on Thursday night, reports said. According to sources, he was tortured and executed by Taliban fighters.

The report comes as a photo of a Taliban fighter sitting on the same spot from where Amrullah Saleh issued a video statement asserting that he was still in Panjshir was spread on social media indicating that the Taliban have taken over the library of the place where Amrullah Saleh was residing, according to reports.

While some reports said that Ahmad Massoud, leader of the resistance movement against the Taliban in Panjshir, and Amrullah Saleh had fled to Tajikistan after the Taliban takeover, the ousted Afghan government's ambassador to Tajikistan has refuted the reports, saying they have not fled the country.

The Taliban claim full control of Afghanistan's Panjshir valley, although supporters of the National Resistance Front (NRF) deny this, claiming that NRF fighters will continue to maintain critical areas in the province. 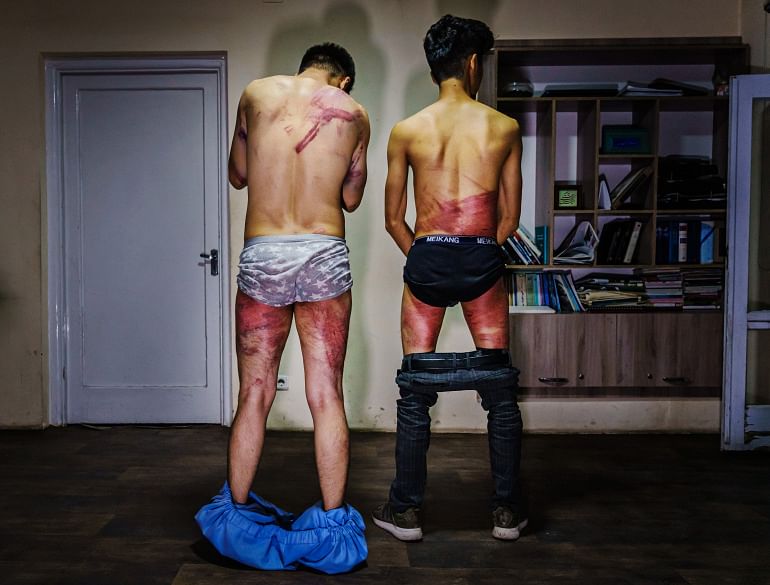 Taliban torture Afghan journalists: 'We could hear their screams and cries through the walls'