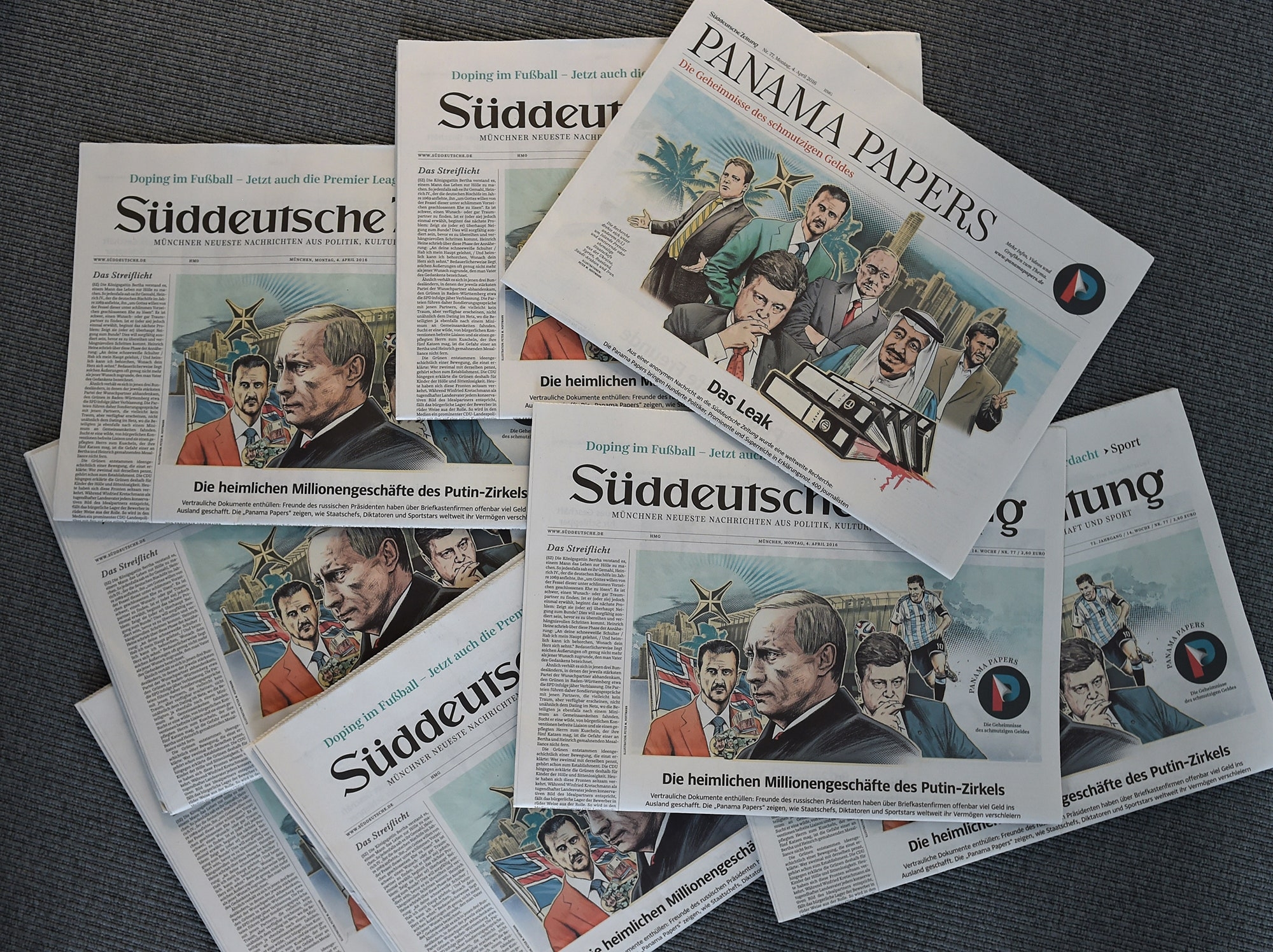 Panama City: Panama fears the publication on Sunday (1630 GMT) of a new expose about financial secrecy in global tax havens could again taint its reputation, which was seriously damaged by the "Panama Papers" scandal, according to a government letter released by local media.

"The damage could be insurmountable," the Panamanian government said in the letter, sent through a law firm to the International Consortium of Investigative Journalists (ICIJ).

The letter warns that "any publication" reinforcing "a false perception" of the country as a possible tax haven "will have devastating consequences for Panama and its people."

The ICIJ tweeted that it would release Sunday 1630 GMT its "most expansive expose of financial secrecy yet," based on the leak of 11.9 million documents "covering every corner of the globe."

The "Pandora Papers" investigation is the result of work by more than 600 reporters in 117 countries, the ICIJ said.

The letter from the Panamanian government also references some of the reforms that the Central American country has made in recent years, although it remains on the EU list of tax havens.

It also indicates that since 2016 the registration of more than 395,000 companies and foundations has been suspended, around half of those existing at that time.

The government fears that Panama will again be the epicentre of a new global tax havens scandal like the one that followed the ICIJ's disclosure of the "Panama Papers" in 2016.

The leak, linked to the Panamanian law firm Mossack Fonseca, damaged Panama's international image, despite the fact that most of the companies involved were overseas.

The investigation revealed the concealment of properties, companies, assets, profits and tax evasion by heads of state and government, political leaders and personalities from finance, sports and the arts.

Since then, Panama has carried out various legal reforms to strengthen banking controls and penalize tax evasion with jail time.

The Panama of 2016 "is nothing like the Panama of today," the government said in its letter. 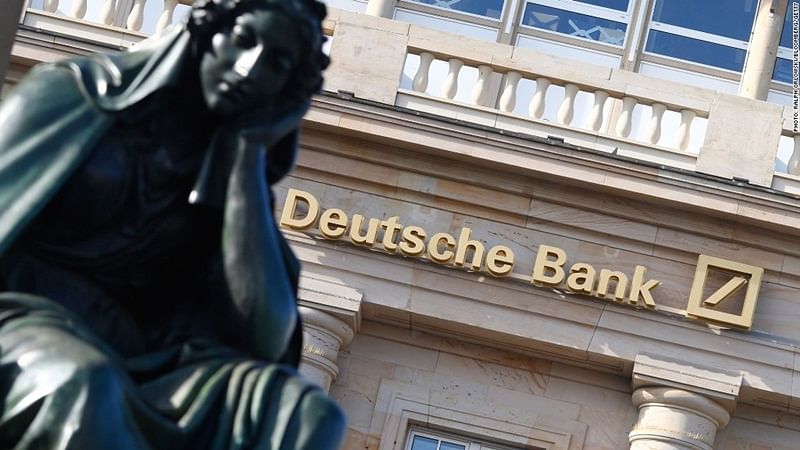