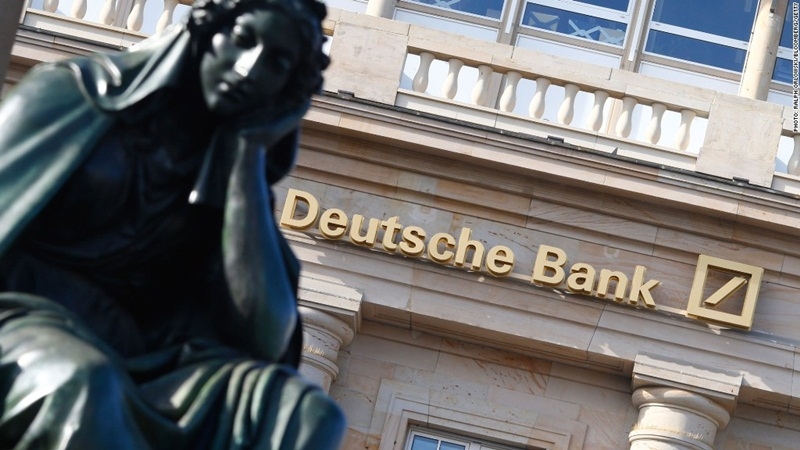 Some 170 police officers and investigators from the prosecutor’s office were searching six of the bank’s premises in and around the city, it added in a statement. Deutsche Bank confirmed the raids and said it was “fully cooperating” with the authorities. “The case is related to the Panama Papers,” it added.

Deutsche Bank was among hundreds of financial institutions whose names cropp­ed up in the media about the Panama Papers. The Frankfurt prosecutors said their probe was focussing on two Deutsche Bank employees aged 50 and 46, as well as “several” unnamed senior staff members.