The move came just ahead of Bajwa's retirement on November 29. Chief Justice Asif Saeed Khosa after suspending the government's notification adjourned the hearing until Wednesday.
PTI 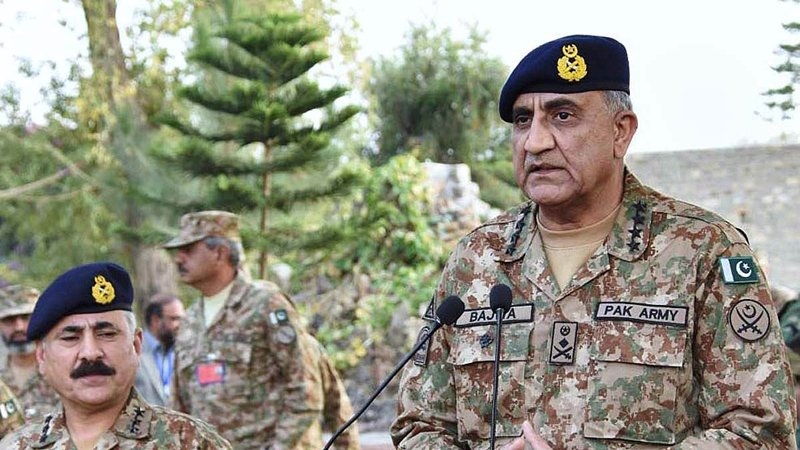 The move came just ahead of Bajwa's retirement on November 29. Chief Justice Asif Saeed Khosa after suspending the government's notification adjourned the hearing until Wednesday.

Prime Minister Imran Khan on August 19 had approved an extension in the tenure of General Bajwa for another three years. 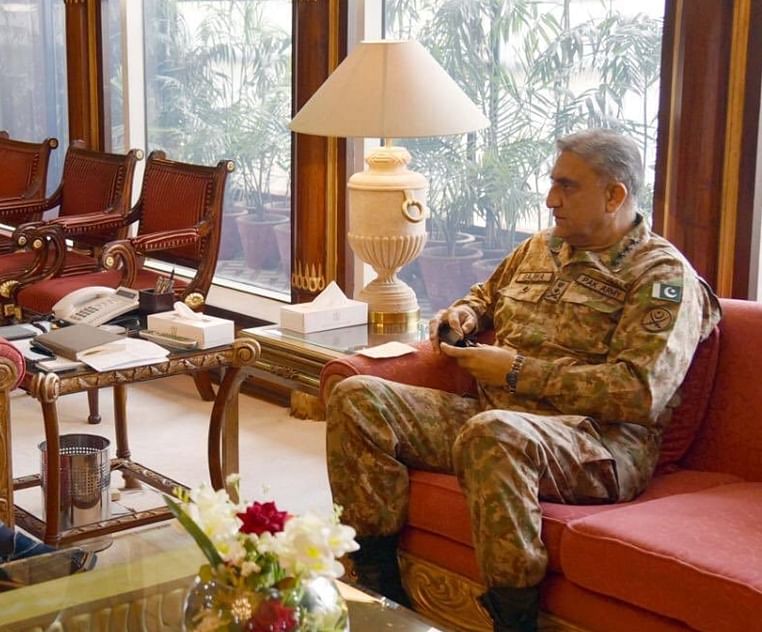 "General Qamar Javed Bajwa is appointed Chief of Army Staff for another term of three years from the date of completion of current tenure," according to the notification.

Khosa during the hearing said that only the president of Pakistan can extend the tenure of the Army chief. He also observed that when the matter was discussed in the Cabinet, only 11 out 25 members approved the extension.

Attorney General Anwar Mansoor contested the observations by the chief justice, saying that the extension was announced after approval of the president.

However, the chief justice suspended the extension notification and fixed the next hearing for further proceedings. The petition against the extension was filed by a person named Raiz Rahi, who later field an application to withdraw it.

But Khosa rejected the withdrawal bid and took up the petition as a public interest litigation under Article 184. It is for the first time that the top court has suspended a notification by the government to extend service of the powerful army chief.

The Army so far has not commented on the development.