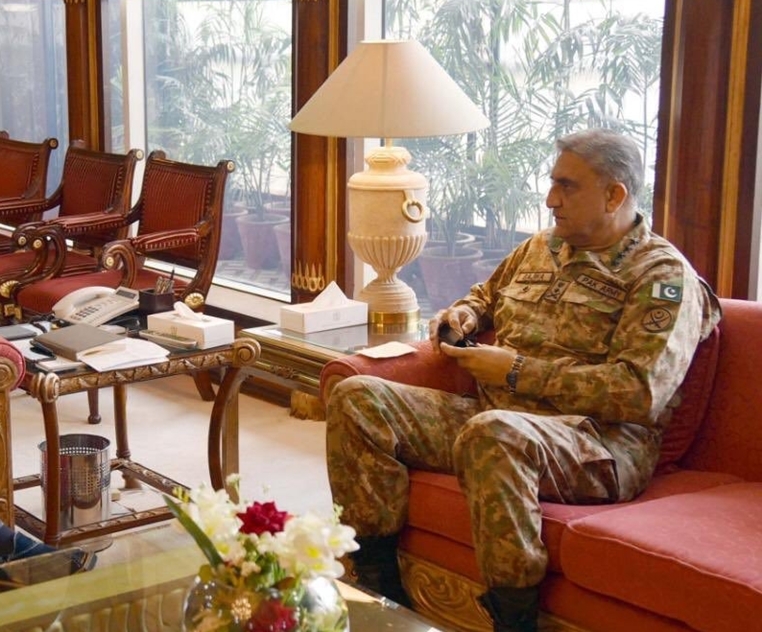 A meeting was organized by businessmen of Pakistan with Chief of Army Staff (COAS) General Qama Javed Bajwa on Wednesday.The business community voiced their concern about the deteriorating situation regarding the country’s economy. The delegates expressed concern, saying verbal promises weren’t enough and said steps were required to improve the condition.

According to a report in The News, 16-20 delegates expressed their grievances and stated that the consequences of poor economy are straight away hammering their respective industries.They said that their industries would shut down if the situation didn’t improve and would lead to severe unemployment and economic declination.

All the issues were listened to by COAS very patiently. Later, he promised that he will have a discussion with the authorities and come up with a remedial measure.He even reportedly promises to provide military assistance to the top taxpayers of the country to paper over the hard times. He promised the economic drivers that Pakistan loved them and the country needed them.Entrepreneurs also had plans to meet Pakistan’s PM Imran Khan in the near future.