Read Also
Explainer: Why the agitations have hit China, demanding to step down Xi Jinping 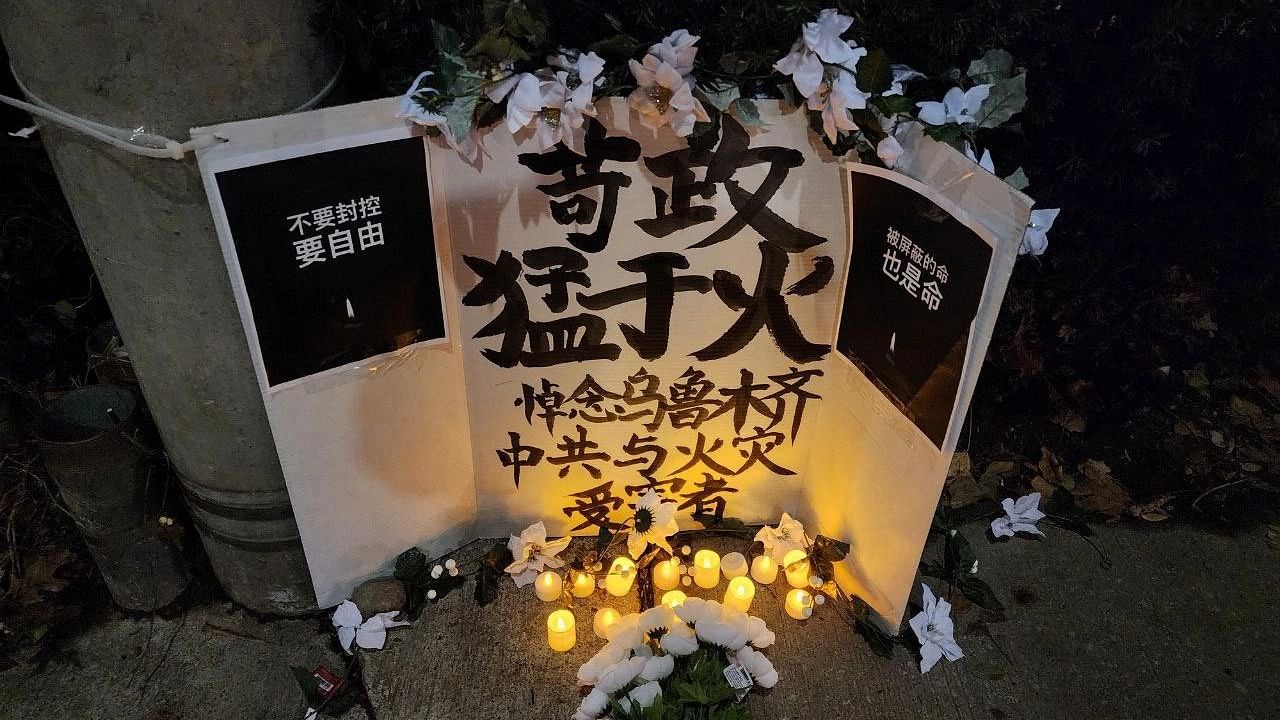 Prior to the ceremony, both Gen Bajwa and Gen Munir laid a wreath at the Yadgar-i-Shuhada (Monument to Martyrs) in GHQ and offered fateha.

The ceremony, which began shortly after 10am, kicked off with the GHQ military band performing national songs and a medley of folk tunes.

Who is Gen Asim Munir?

Gen Munir is an outstanding officer, but because of the technicalities involved, it was earlier believed he may remain the proverbial dark horse in the race for the army chief’s position.

At the time of his nomination for the post, Gen Munir’s impending retirement date was Nov 27, which posed a technical hitch in his accession to the top slot. To counter this, he was given a promotion to the rank of four-star general with immediate effect after being named the army chief in a deviation from the norm.

Gen Munir was promoted to the rank of a three-star general in September 2018, but he took charge two months later. He entered the service via the Officers Training School programme in Mangla, and was commissioned into the Frontier Force Regiment.

He has been a close aide of Gen Bajwa ever since he commanded troops in the Force Command Northern Areas as a brigadier under the outgoing army chief, who was then Commander X Corps.

Lt Gen Munir was later appointed Military Intelligence director general in early 2017, and in October next year was made the Inter-Services Intelligence chief.

However, his stint as the top intelligence officer turned out to be the shortest ever, as he was replaced by Lt Gen Faiz Hamid within eight months, on the insistence of then-PM Imran Khan.

He was posted as Gujranwala Corps commander, a position he held for two years, before being moved to the General Headquarters as the quartermaster general.