When Qamar Javed Bajwa became a lieutenant general, his wife was not even a tax filer. His closest friend in Lahore, Sabir "Mithu" Hameed, was a good businessman but not a billionaire.

In the revised wealth statement for the year 2013, General Bajwa added a commercial plot in phase VIII of DHA Lahore.

He claimed that in fact he had purchased this plot back in 2013 but forgot to declare. He would continue to forget for the next four years and could only remember his omissions in 2017, one year after becoming army chief, Fact Focus reported.

From zero in 2016 to Rs 2.2 billion (declared and known) in simply six years is the rise in wealth of Ayesha Amjad - not including residential plots, commercial plots, and houses given by the army to her husband, General Bajwa, Fact Focus reported. 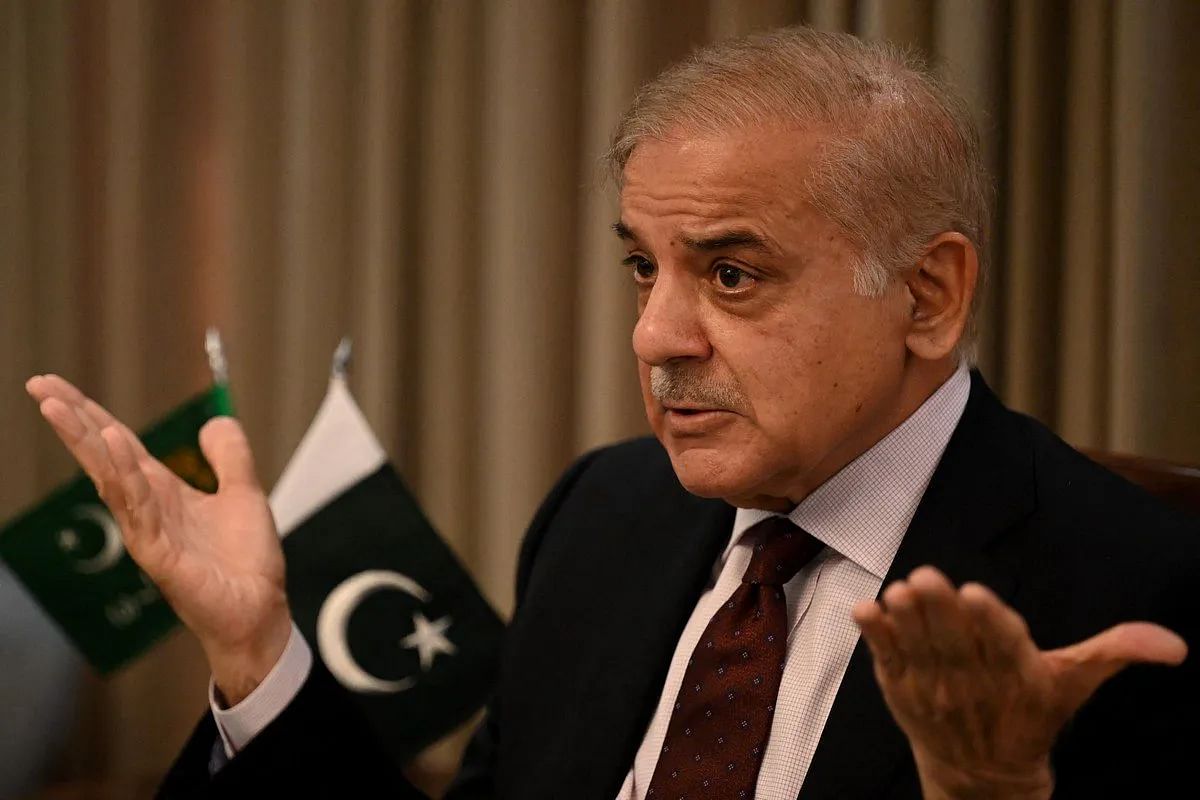 Ayesha Amjad, the wife of General Bajwa, registered as a tax filer on August 10, 2016. Her husband was to be considered as a candidate for being appointed the next army chief of the country in November 2016. The 2016 annual return and wealth statement was her first-ever declaration with the FBR which was originally submitted on October 28, 2016, just three weeks before Bajwa was appointed the army chief.

In her 2016 declaration, Ayesha Amjad declared eight "Any Other Assets" without describing them. This wealth statement was, however, revised on April 17, 2018. Declared values were mentioned in the returns, Fact Focus reported.

Ayesha declared that the net value of her assets during the previous financial year, 2015, was zero.

The 2017 wealth statement showed nine "Any Other Assets" and only described two properties.

The tax records for the year 2018 show that Ayesha retained all the previous years' assets and purchased five more commercial and residential properties. She also declared a USD foreign currency account this year which had $384,166 equivalent to PKR 35,691,882 in it, Fact Focus reported.

The tax records for the next year, 2019, show all properties, except one, were maintained and one new property was added.

She immediately converted all Pakistan Rupees into US Dollars. Pakistani currency was devaluing at a rapid pace in those days.

Amounts in other bank accounts and cash and prize bonds were in the tens of millions and can be checked from the returns, Fact Focus reported..

Both new farmhouses were ten Kanal each in sector B of Gulberg Greens Islamabad.

However, the minimum market price of one ten Kanal farmhouse in sector B of Gulberg Greens was Rs 150,000,000.

So, two farmhouses would cost Rs 300,000,000 at the minimum. Both farmhouses are adjacent, together with an immense 20 Kanal farmhouse property in the heart of Gulberg.

Clearly, this was one of the largest cases of misdeclaration, Fact Focus reported.

When Qamar Javed Bajwa became a lieutenant general, his wife was not even a tax filer. His closest friend in Lahore, Sabir "Mithu" Hameed, was a good businessman but not a billionaire. Everything changed for both families as they moved ahead and become one family, Fact Focus reported in what is being called as BajwaLeaks.

The current market value of the - known - assets and businesses within Pakistan and outside accumulated by the Bajwa family during the last six years is more than Rs 12.7 billion.

In this process, a young woman from Lahore became a billionaire nine days prior to becoming the daughter-in-law of the COAS while her other three sisters remained as they were, the report said.

This young woman, Mahnoor Sabir got back-dated allocations of eight DHA plots in Gujranwala on October 23, 2018, nine days before her marriage on November 2, 2018, something only possible if one has ownership of land acquired by DHA On the same day in 2018, the girl also became an owner of a Constitution One Grand Hyatt apartment again in the back dates of 2015.

This was the same time when many politicians were given Constitution One apartments sometime before Saqib Nisar legalized this shady project, the report said.

The General's wife Ayesha became a multi-billionaire with large farmhouses in Gulberg Greens Islamabad and Karachi, multiple residential plots in Lahore, and commercial plots and plazas in DHA schemes.

Bajwa's wife became the owner of two commercial plazas in phase IV and phase VI of DHA Lahore while he was COAS. The General's wife used to hold money (some half a million dollars) in her US dollar accounts, the report said.

FBR records show that the General's wife was warned multiple times for concealing assets, Fact Focus will release the details of these records in a follow-up report.

The General's family started an oil business in 2018, Taxx Pakistan, headquartered in Dubai and expanded all over Pakistan within a few months.

Despite many efforts over the last three years, Fact Focus was unable to obtain data about assets in the name of the General's two sons.

Read Also
'Either in Wazirabad or in Gujarat, they wanted to kill me': Imran Khan blames Pakistan PM and other... 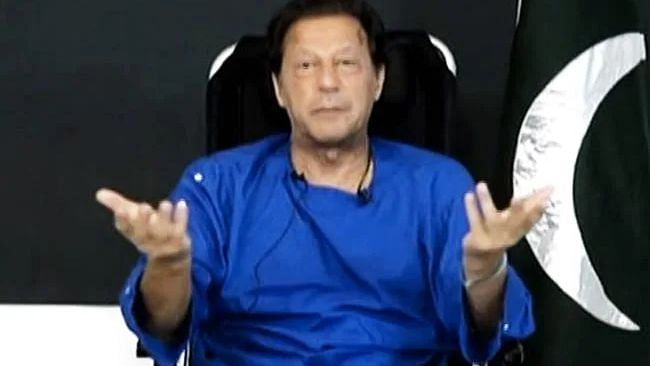