Now it's high time to save Australia's koalas 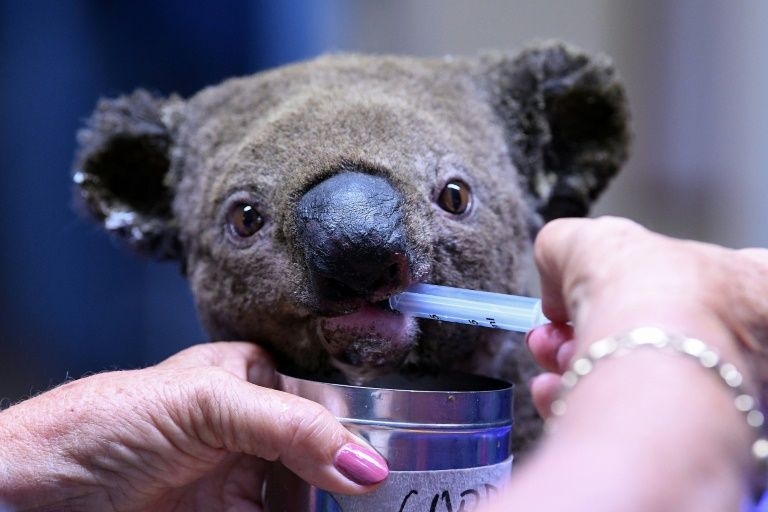 Koalas in the Australian state of New South Wales (NSW) could become extinct by 2050, according to a parliamentary committee report which called for an urgent government action to protect the species and its habitat.

The once-thriving herbivorous marsupial animal, native to Australia, has been ravaged by habitat loss, disease and climatic events in recent years.

The report said at least 5,000 koalas died in the recent bushfire season.

The committee chairwoman, Cate Faehrmann, said the findings of the year-long inquiry should be a game changer for the state government.

"What became crystal clear during this inquiry was that, without urgent government intervention, the koala will become extinct in New South Wales before 2050," Faehrmann was quoted as saying.

"At every turn we were handed evidence that showed our current laws are inadequate and facilitating the clearing of core koala habitat. The strategies and policies currently in place to protect the koala aren't working. There must be a significant increase in koala habitat protected from logging, mining, land clearing and urban development," she said.