Three years after he was captured by the US, Hussein was executed on December 30, 2006.

It's been nine years since the United States military forces captured Saddam Hussein, the deposed President of Iraq. Codenamed as Operation Red Dawn, the military operation by the US is still most talked about since it was one of the biggest manhunts launched.

Why did the US go after one man and deploy so many personnel for the same? What was the bone of contention? Here's what transpired:

Under Hussein's reign in Iraq, mayhem gripped the nation as he used violence, persecuting Kurdish people. A joint resolution of the US Congress known as the Iraq Resolution provided the main justification for the Iraq War. To "disarm Iraq of weapons of mass destruction, to stop Saddam Hussein's backing for terrorism, and to liberate the Iraqi people." 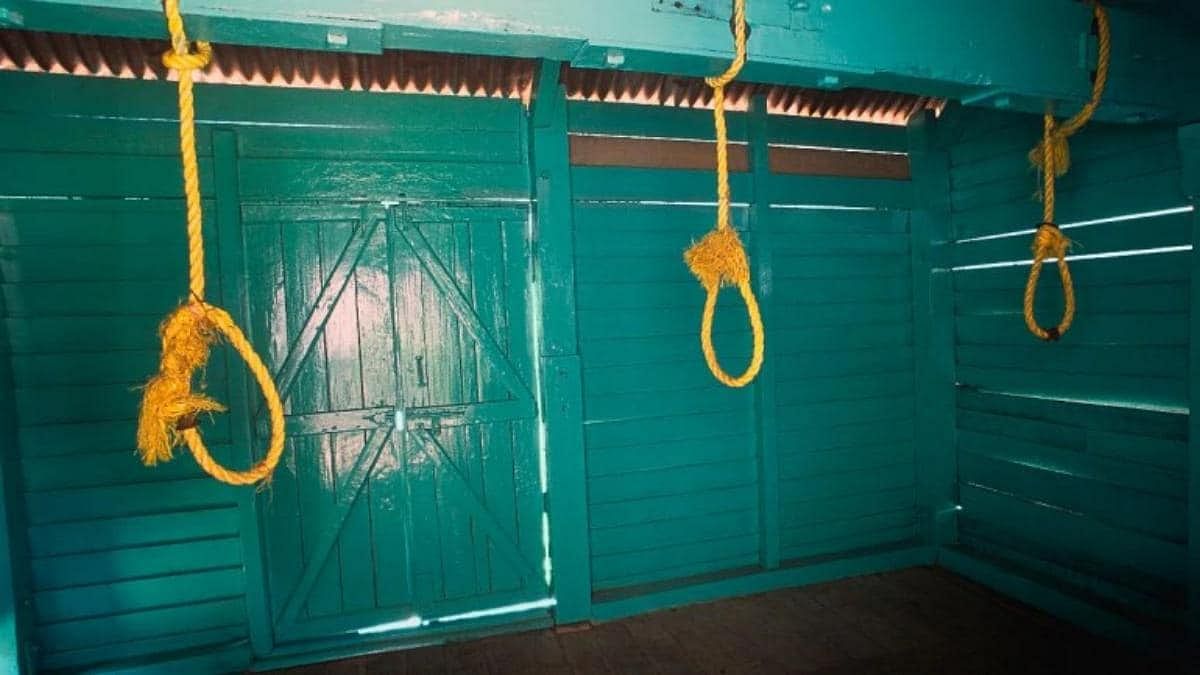 Under Operation Red Dawn—its name was based on 1984 American film Red Dawn—the US was hunting down their ' High Value Target Number One (HVT1)' after the Iraq invasion.

The personnel involved in this operation conducted searches for him despite his disappearance from the public eye after the 2003 invasion.

They searched two sites "Wolverine 1" and "Wolverine 2", outside ad-Dawr but couldn't find Hussein for the longest time.

Between July and December that year, the JSOC Tas Force had conducted at least 600 operations against other targets including 300 interrogations apart from 12 futile missions to locate Hussein.

Muhammed Ibrahim Omar al-Musslit, also known to TF 121 as "the source" or "the fatman," was Saddam's right-hand man and was named by a former chauffeur on December 1st, 2003. After intensive questioning of his family, he was apprehended on December 12 and he revealed where Saddam could possibly be the following morning.

After the continued search, Hussein was spotted hiding in a 'spider hole' at 8.30 pm Iraqi time.

Eventually Hussein surrendered without resistance and was taken to Baghdad from Tikrit and into custody from international airport in Baghdad.

Three years after he was captured by the US, Hussein was executed on December 30, 2006. 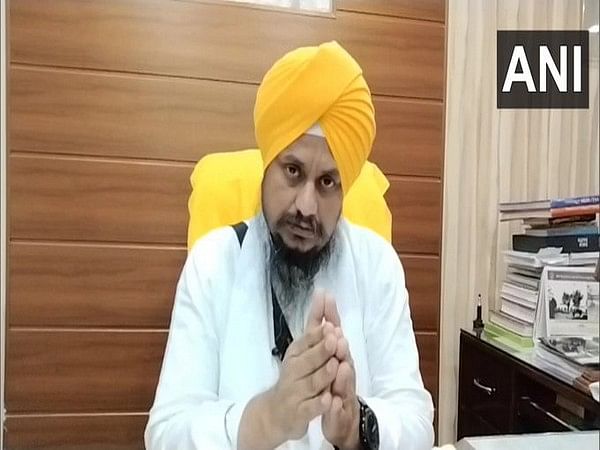