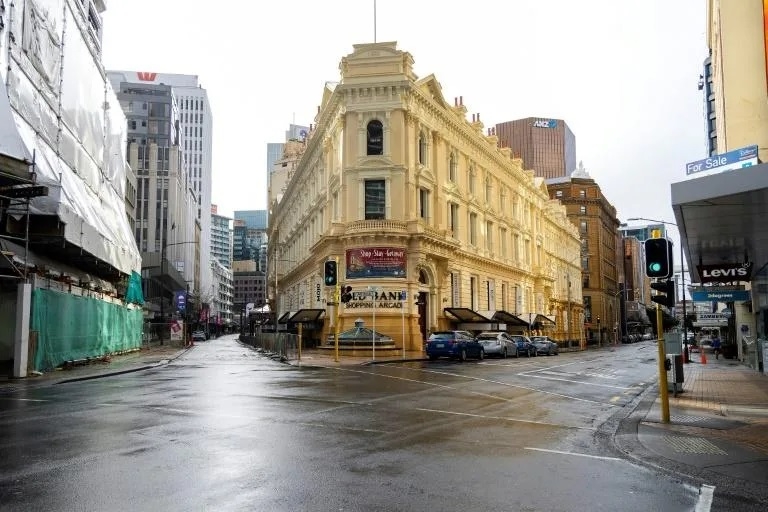 The figures also show seven of the 10 warmest winters on record have occurred since 2000.

NIWA meteorologist Nava Fedaeff also said there were 76 locations across the country that experienced a record or near-record warm winter.

To put this winter's record warmth in perspective, Fedaeff delved into historic weather records and found that the last time New Zealand experienced a similar sequence of events was 50 years ago.

"What was considered to be unusually warm at the time is no longer considered unusual. The winter of 1971 now stands in 13th place of the

temperature rankings while the winter of 1970 is 18th."

Fedaeff also said what may have been considered record-breaking in 1970 is now considered near average.

"For instance, the once record-breaking winter 1971 is 0.75 degrees Celsius cooler than the winter we have just experienced."

A key difference can be found in carbon dioxide concentrations measured by NIWA at Baring Head, near Wellington.

The years 1970 and 1971 were both La Nina years featuring warmer than usual coastal sea temperatures and higher than normal pressure over and to the east of the country which led to more northerly and north-easterly winds than normal.