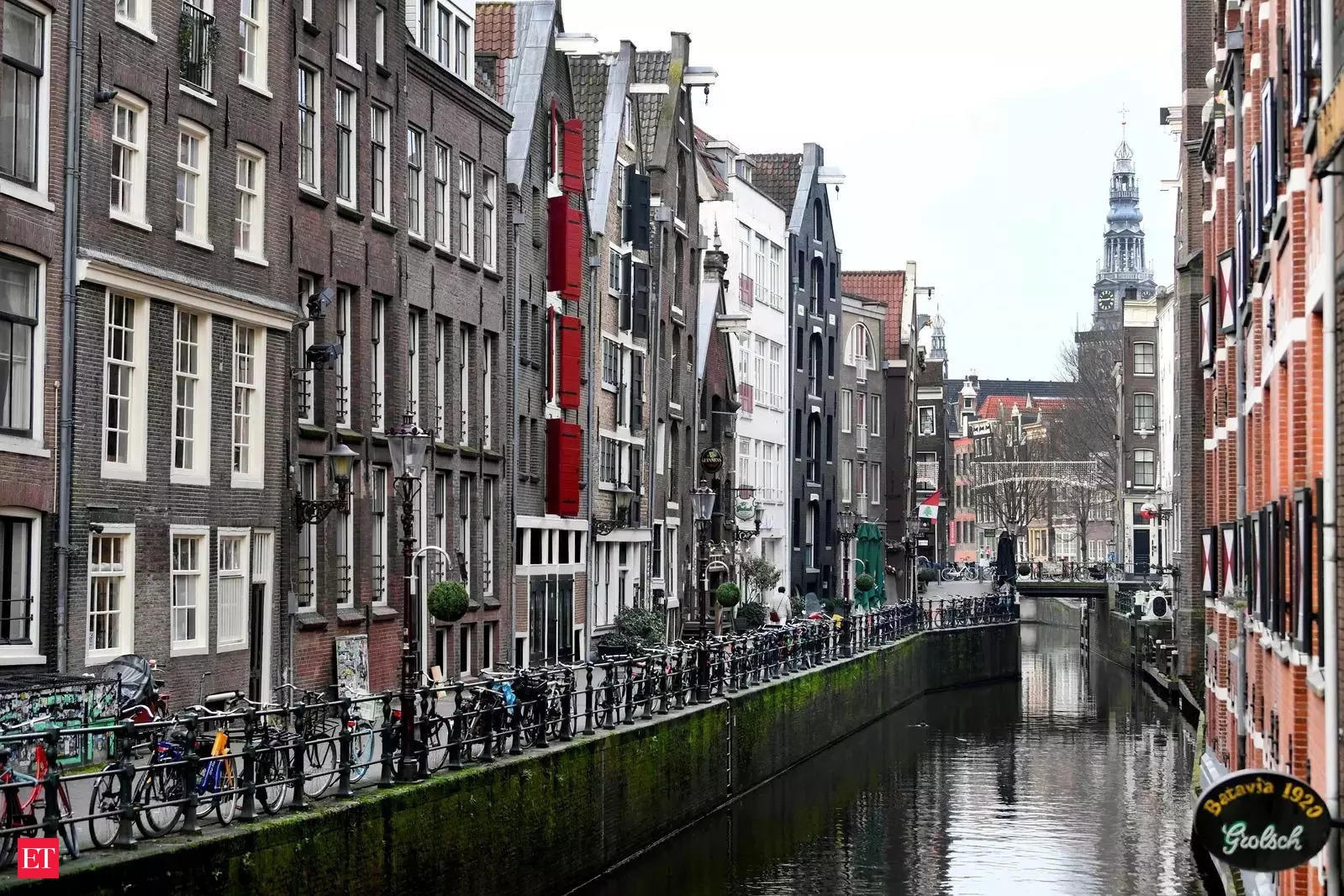 The Dutch government is widely expected to announce a partial lockdown Friday amid soaring COVID-19 cases that are putting the country's health care sector under renewed strain.

News of the possible move, which comes amid a surge in coronavirus infections across Europe in recent weeks, prompted fury among bar owners and sports administrators who reportedly will be hit with restrictions.

Separately, the government announced Friday that it would bring forward the start of a campaign to administer booster shots of COVID-19 shots to older citizens and healthcare workers. The campaign had been set to start in December, but will now begin at the end of next week.

Dutch broadcaster NOS, citing unnamed government sources, reported that the government is planning to impose three weeks of measures including closing bars, restaurants and nonessential stores at 7 p.m. and banning fans from sports events. That could mean the Dutch national team playing a World Cup qualifier against Norway on Tuesday night behind closed doors.

The government has not formally commented on the reports. New measures are set to be unveiled by caretaker Prime Minister Mark Rutte at a nationally televised press conference at 7 p.m. (1800GMT).

The Dutch soccer federation and top two professional leagues issued a statement expressing "great dismay" at the reported lockdown and insisting that soccer stadiums - which have strict COVID measures in place - are not a major source of infections.

"This looks like policy poverty," the organizations said, adding that government officials "no longer know what to do." An organization representing bar and restaurant owners also slammed the government.

"Hospitality businesses are again being presented with the bill for failing government policy," the group said in a statement.

The move comes a day after the country's public health institute recorded 16,364 new positive tests in 24 hours - the highest number of any time during the pandemic that has killed more than 18,600 people in the Netherlands.

Last week, the government reintroduced orders to wear face masks in stores and expanded use of the country's COVID pass, which proves the holder has been fully vaccinated, has recovered from COVID-19 or has tested negative. Since then, cases have only increased.

The Netherlands, where nearly 85% of adults are fully vaccinated, largely ended lockdown restrictions at the end of September.