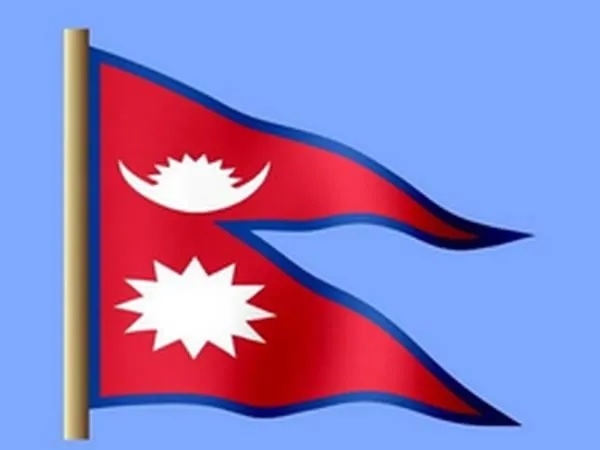 Nepal's Supreme Court on Thursday sent all the 19 petitions challenging the dissolution of the House of Representatives by the President to the Constitutional Bench.

As many as 30 petitions, including one by the Opposition alliance, have been filed at the Supreme Court, challenging Friday's House dissolution by President Bidya Devi Bhandari and rejection of Opposition leader Sher Bahadur Deuba's claim by the President for the post of prime minister.

After a preliminary hearing on the 19 petitions, Chief Justice of the Supreme Court Cholendra Shumsher Rana decided to send them all to the Constitutional Bench, the Kathmandu Post reported.

"A single bench of Chief Justice Rana has decided to send all the petitions related to the House dissolution to the Constitutional Bench," Kishor Poudel, a communication expert at the Supreme Court, told the newspaper.

These cases will now be heard along with eleven others, including the one filed by 146 lawmakers demanding appointment of Nepali Congress President Deuba as the prime minister.

Eleven petitions were directly registered at the Constitutional Bench.

Some of the petitioners had demanded an interim against the dissolution and calling of the House meeting to present the national budget. Rana, however, refused. According to the constitutional provision, the government must present the federal budget at the federal Parliament on Jestha 15, which is May 29 this year.

Since there is no Parliament, the government is planning to bring the budget through an ordinance.

According to court officials, the Constitutional Bench will start hearing from Friday.

The Constitution envisions a five-member Constitutional Bench which is led by Chief Justice Rana. The members of the bench are selected by Rana.

President Bhandari dissolved the 275-member House of Representatives on Saturday for the second time in five months and announced snap elections on November 12 and November 19 on the advice of Prime Minister K P Sharma Oli, heading a minority government.

She rejected the bids of both embattled Prime Minister Oli and the Opposition alliance's claims to form a government. Oli and Nepali Congress President Deuba had staked separate claims to the premiership, saying the "claims were insufficient." Nepal's Opposition alliance on Monday filed a writ petition in the Supreme Court demanding restoration of the House of Representatives and appointment of Deuba as the Prime Minister. Others had also filed petitions against the dissolution of the House of Representatives.

Earlier on December 20, the President had dissolved the Parliament and called snap polls on April 30 and May 10. However, two months later, the Rana-led Constitutional Bench on February 23 overturned the decision and reinstated the House.

Constitutional experts have criticised Oli and Bhandari for their complicity in trampling upon the Constitution. Nepal plunged into a political crisis on December 20 last year after President Bhandari dissolved the House and announced fresh elections on April 30 and May 10 at the recommendation of Prime Minister Oli, amidst a tussle for power within the ruling Nepal Communist Party (NCP).

Oli's move to dissolve the House sparked protests from a large section of the NCP led by his rival Pushpa Kamal Dahal 'Prachanda'.

In February, the apex court reinstated the dissolved House, in a setback to Oli who was preparing for snap polls.