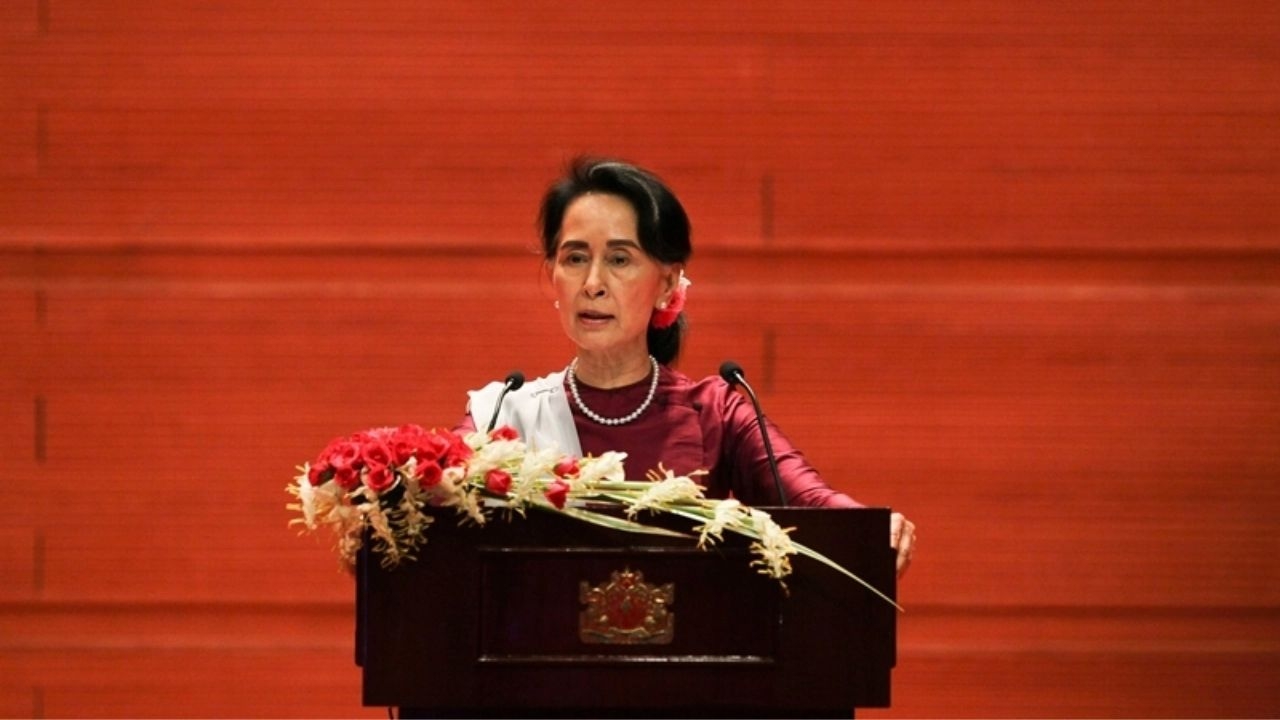 Aung San Suu Kyi, the former de facto leader of Myanmar who was ousted during the February 1 military coup, was on Monday sentenced to four years in prison after she was "found guilty on charges of inciting dissent and breaking Covid rules under a natural disasters law". According to the BBC, Monday's sentencing was the "first in a series of verdicts that could jail her for life". The 76-year-old former State Councillor faces a total of 11 charges, such as violating the Official Secrets Act. She has denied them all.

Following the coup which toppled her National League for Democracy (NLD) government, Suu Kyi has been under house arrest in an undisclosed location. Meanwhile, ousted President Win Myint was also sentenced to jail on Monday for four years under the same charges.

The coup was staged after the military alleged massive voting fraud in the November 2020 general elections, which saw the NLD win a majority of seats in both houses of Parliament. The party also won an absolute majority in the 2015 general elections and had been running the government since 2016.

After Suu Kyi and Win Myint were detained along with other NLD officials on February 1, the state power of Myanmar was transferred to Commander-in-Chief of Defense Services Sen-Gen Min Aung Hlaing after the declaration of an emergency.

Suu Kyi is one of more than 10,600 people to have been arrested by the junta since February, and at least 1,303 others killed in the demonstrations, according to the monitoring group Assistance Association for Political Prisoners.