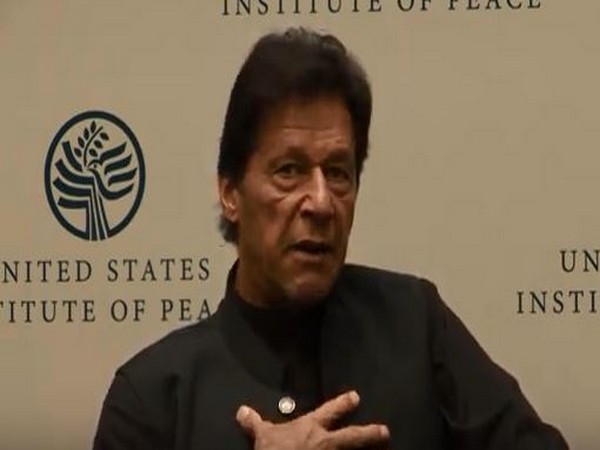 Khan made these comments while answering a question regarding the "ideal" solution in Kashmir from a Pakistani perspective at the US Institute of Peace here during his three-day visit to the United States.

"I'm told -- because we had three foreign ministers who joined us from other parties, one of them, of course, is Shah Mahmood Qureshi. Two of them told me that they came pretty close -- in the time of General Musharraf and when Mr Vajpayee was the Prime Minister of India. Apparently, they came pretty close (to a solution in Kashmir)," Khan said.

"There was some sort of convergence on a phased movement on Kashmir, some sort of various steps to be taken and over a period of time some sort of a referendum; Anyway, I don't want to say anything right now because it is a delicate issue," he added.

During the event, Khan also admitted that Pakistan has about 30,000 to 40,000 armed militants "who have been trained and fought in some part of Afghanistan or Kashmir." He further said that previous Pakistani governments lacked the political will to disarm militants operating within their borders.

"We are the first government that has started disarming militant groups. This is the first time it's happening," he stated.

During a separate event, the Pakistani Prime Minister also said that they had 40 different militant groups operating within its borders. He also claimed that previous governments were not in control and had not told the USA about the exact " truth on the ground."

At a meeting with Khan, US President Donald Trump caused a furore after he claimed that Prime Minister Narendra Modi had asked him to mediate between India and Pakistan on Kashmir. India immediately rejected the claim, adding that no such request had been made by PM Modi and that all outstanding disputes with Pakistan would be solved bilaterally.