“This is a lot of snow. This is not a typical kind of snowstorm, this is a bigger, bigger, bigger type of snow storm,” Boston Mayor Marty Walsh told NBC10 Boston
Agencies 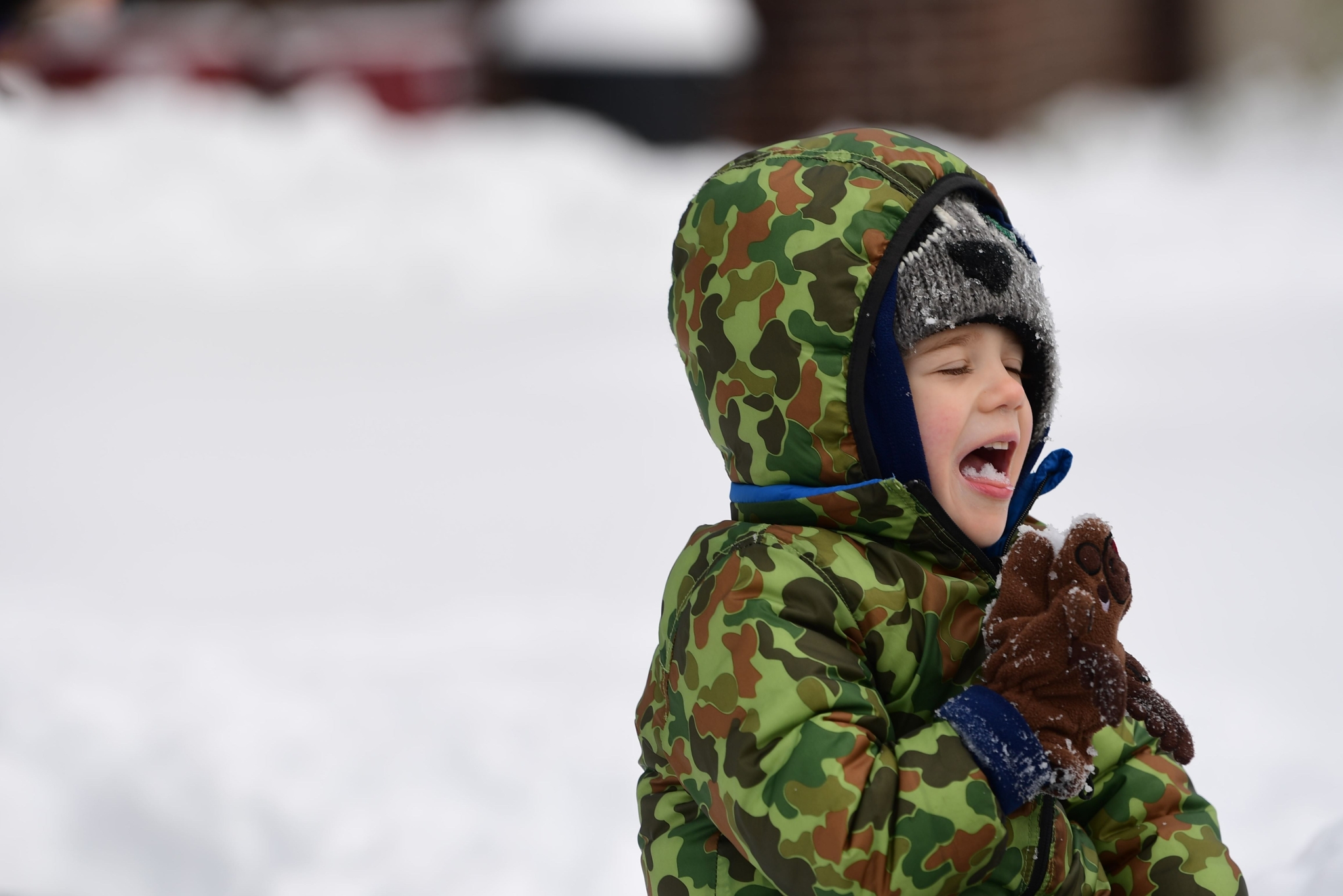 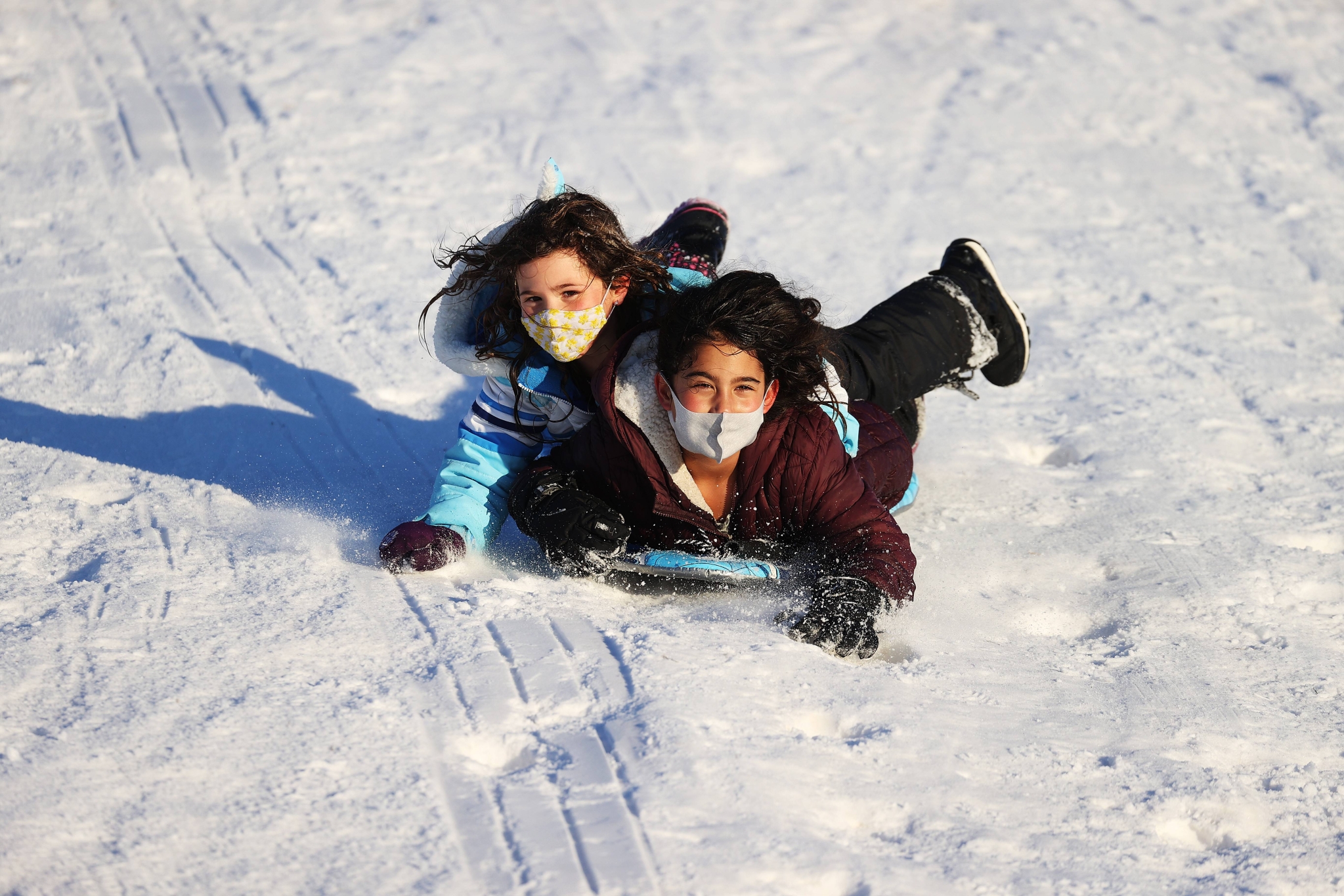 The race was on to clear roadways in the Northeast and mid-Atlantic of ice overnight into Friday as temperatures dropped well below freezing after a massive nor’easter dumped record piles of snow, leaving seven people dead and some 50,000 customers without electricity, according to Daily Mail report.

Shocking photos showed at least 66 vehicles, including 11 passenger ones, were involved in a pileup on Interstate 80 in Clinton County, Pennsylvania, on Wednesday.

One person was killed and several others were injured in the pileup, according to state police.

The interstate remained closed on Thursday as troopers and tow trucks worked to remove the vehicles.

A 63-year-old man walking with a snow blower was hit and killed on Wednesday by a plow truck in North Versailles, Pennsylvania, KDKA-TV reported.

A collision on Interstate 135 in Park City, Kansas, on Tuesday left one person dead and two others injured, according to the Kansas Highway Patrol.

More than 70,000 customers were without electricity on Thursday morning due to public safety power shut-offs.

Hundreds of vehicle crashes, some of them deadly, were reported from the mid-Atlantic region to the Northeast.

Meanwhile, a Spirit Airlines flight slid off a taxiway after landing safely at BWI Marshall Airport in Baltimore, Maryland.

None of the 111 individuals on board were injured, WBFF-TV reported.

Due to the storm, more than 600 flights and 770 flights were cancelled on Thursday and Wednesday, respectively.

"This is a lot of snow. This is not a typical kind of snowstorm, this is a bigger, bigger, bigger type of snow storm," Boston Mayor Marty Walsh told NBC10 Boston.

"This is our first big storm in 19 months here in the city of Boston," Walsh added.

More than 1,000 flights have been cancelled due to heavy snow, including over 500 fights to and from the three major airports around Manhattan Island, according to aviation software and data service company FlightAware.

Places like Newark Valley, Binghamton and Vestal in New York state received more than 40 inches of snowfall, according to Cuomo.