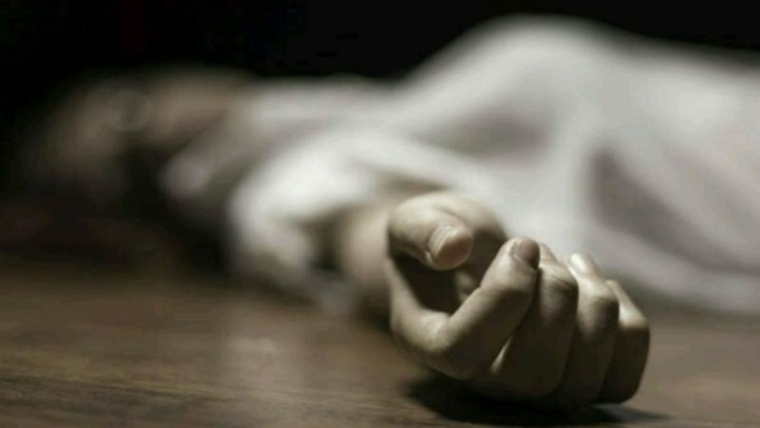 Wellington: Prosecutors say British backpacker Grace Millane met her killer on the dating app Tinder, and they appeared to be enjoying themselves as they visited several bars before going back to his downtown Auckland apartment.

Arguments in the high-profile murder trial began on Wednesday with the parents of Millane watching from the courtroom.

Millane was travelling through New Zealand last December and was last seen alive on the eve of her 22nd birthday.

The 27-year-old man charged with killing her has pleaded not guilty. His name is being kept secret for now by court order.

Prosecutor Robin McCoubrey says a pathologist will testify that Millane died from pressure to her neck, Radio New Zealand reported.

Her body was found in a forested area near Auckland a week after she disappeared.

Later that morning, the prosecution said, he confirmed another Tinder date for later that day, bought cleaning products and a suitcase, and hired a carpet cleaning machine and a rental car.

“He calmly, coldly and methodically was trying to break any link between himself and Miss Millane,” McCoubrey told the court.