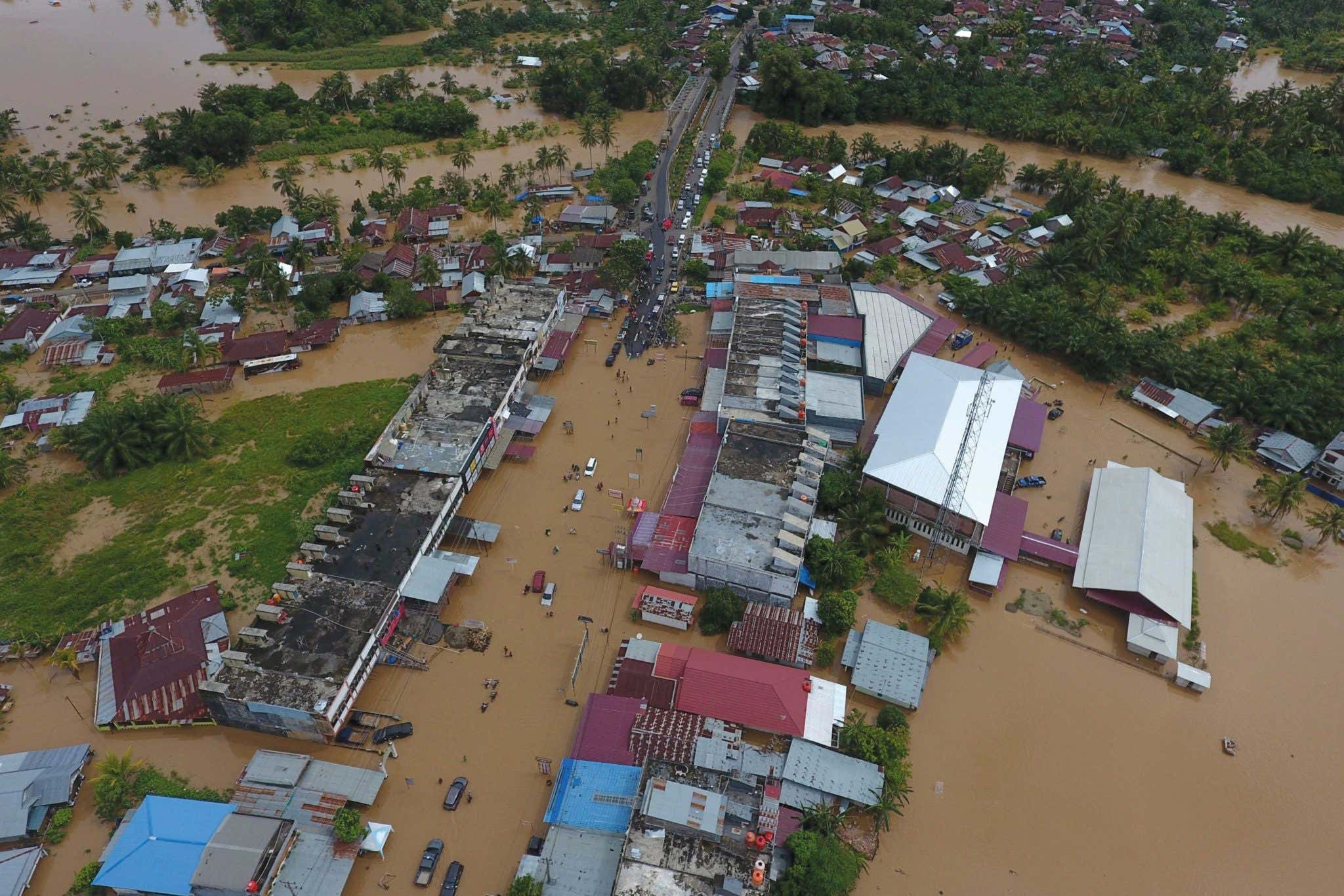 Selangor -- Malaysia's most densely populated and wealthiest state, encircling the capital Kuala Lumpur -- has been one of the worst-hit areas.

Many in its flood-hit state capital Shah Alam were left stranded in their homes with barely any food for days, before being evacuated on boats in a chaotic rescue operation.

Inspector General of Police Acryl Sani Abdullah Sani said the deaths rose to 46 people as more bodies were recovered, with the majority of the fatalities in Selangor and Pahang states.

"There are still five people missing. We hope they will be found soon," he told a press conference.

He said 54,532 people were still in more than 300 evacuation centres across seven states and 68 roads remained closed due to flooding.

Work crews used backhoes and lorries to remove items strewn across the streets outside people's homes, Acryl Sani said as he called for caution because some rivers remained swollen.

Poor coordination between government agencies and the delayed deployment of the military "turned the response to the natural disaster into a human, governance disaster", he said.

Prime Minister Ismail Sabri Yaakob has admitted there were "weaknesses" but pledged improvements in future.

The Southeast Asian nation is hit by floods annually during the monsoon season, from November to February, but those at the weekend were the worst since 2014.

Global warming has been linked to worsening floods. Because a warmer atmosphere holds more water, climate change increases the risk and intensity of flooding from extreme rainfall. 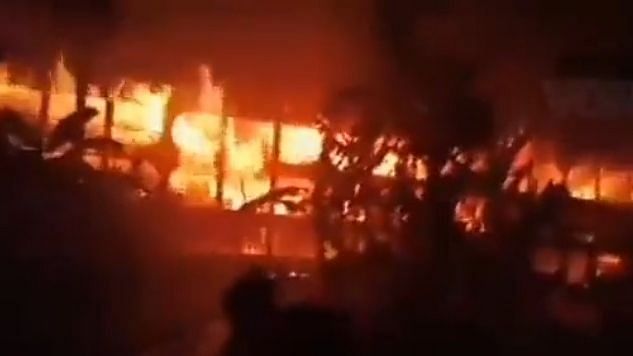