She has been in office for just 45 days - the shortest tenure of any British prime minister.

"I cannot deliver the mandate on which I was elected," she said speaking outside Downing Street.

Truss said she has told King Charles she is resigning as leader of the Conservative Party.

She has been in office for just 45 days - the shortest tenure of any British prime minister.

Open revolt against her leadership

Truss was hanging on to power by a thread after a senior minister quit her government with a barrage of criticism and a vote in the House of Commons descended into chaos and acrimony.

A growing number of lawmakers was calling for Truss to resign after weeks of turmoil sparked by her economic plan, announced last month and since largely abandoned after it spooked financial markets.

In a major blow, Home Secretary Suella Braverman resigned on Wednesday after breaching rules by sending an official document from her personal email account. She used her resignation letter to lambaste Truss, saying she had "concerns about the direction of this government." "The business of government relies upon people accepting responsibility for their mistakes," she said in a thinly veiled dig at Truss.

Braverman was replaced as home secretary, the minister responsible for immigration and law and order, by former Cabinet minister Grant Shapps, a high-profile supporter of her defeated rival Sunak.

Truss faced more turmoil in Parliament Wednesday evening on a vote over fracking for shale gas - a practice that Truss wants to resume despite opposition from many Conservatives. 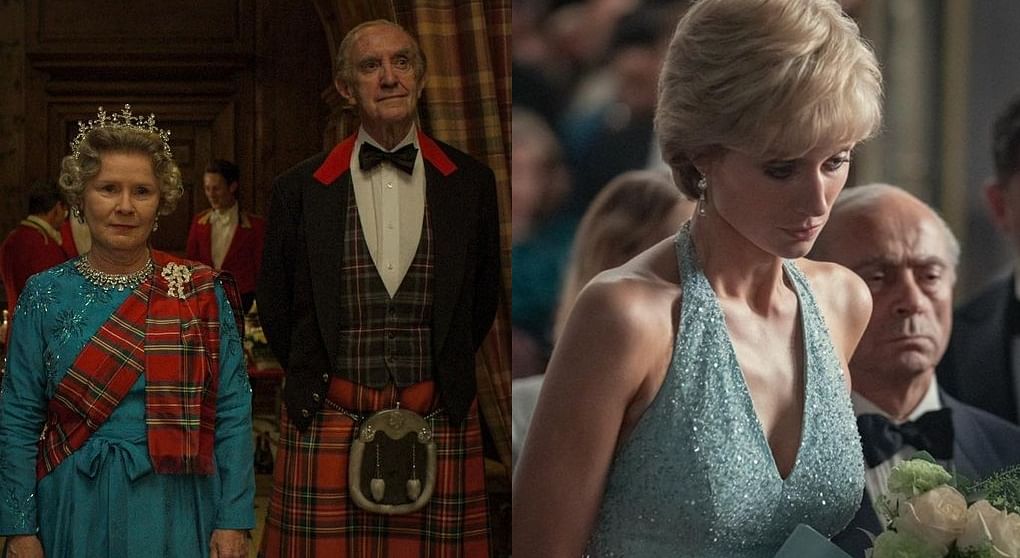