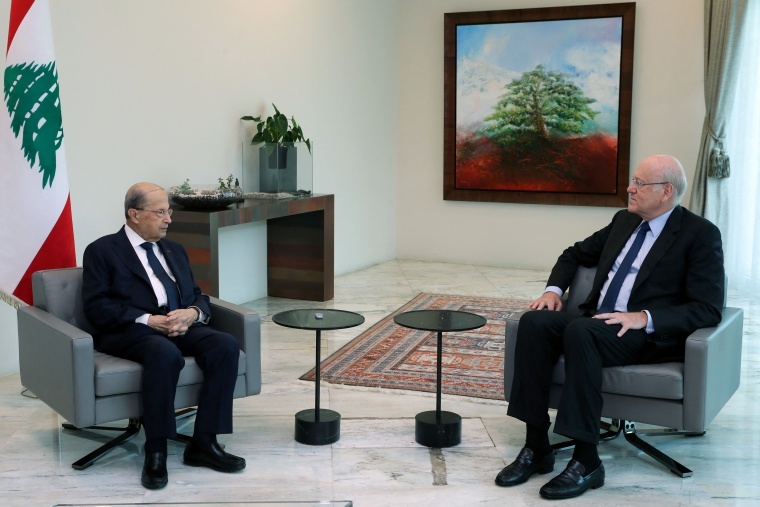 Beirut [Lebanon]: Najib Mikati was named as Lebanon's new prime minister on Monday with 72 votes in parliament, MTV TV channel reported. Mikati gave a speech following his appointment, calling upon all political parties to cooperate with him on finding the right solutions to the country's crises.

"The vote of confidence by Members of Parliament is necessary for my appointment but I am keen to gain the confidence of the Lebanese population, every man and woman, and the youths," Mikati said at Baabda Palace following his meeting with President Michel Aoun.

However, Mikati faced opposition from the country's two main Christian parties, the Free Patriotic Movement and the Lebanese Forces. 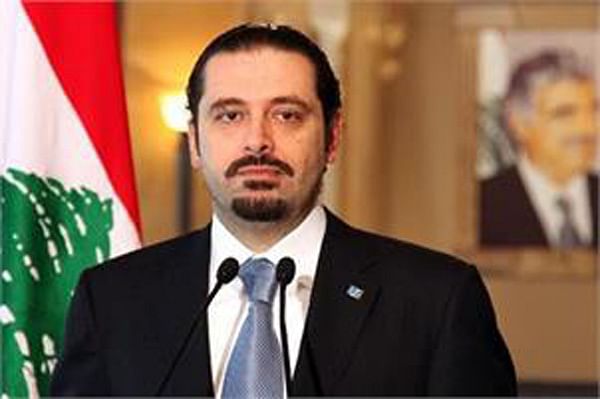 Lebanon PM-designate Saad Hariri steps down after months of deadlock