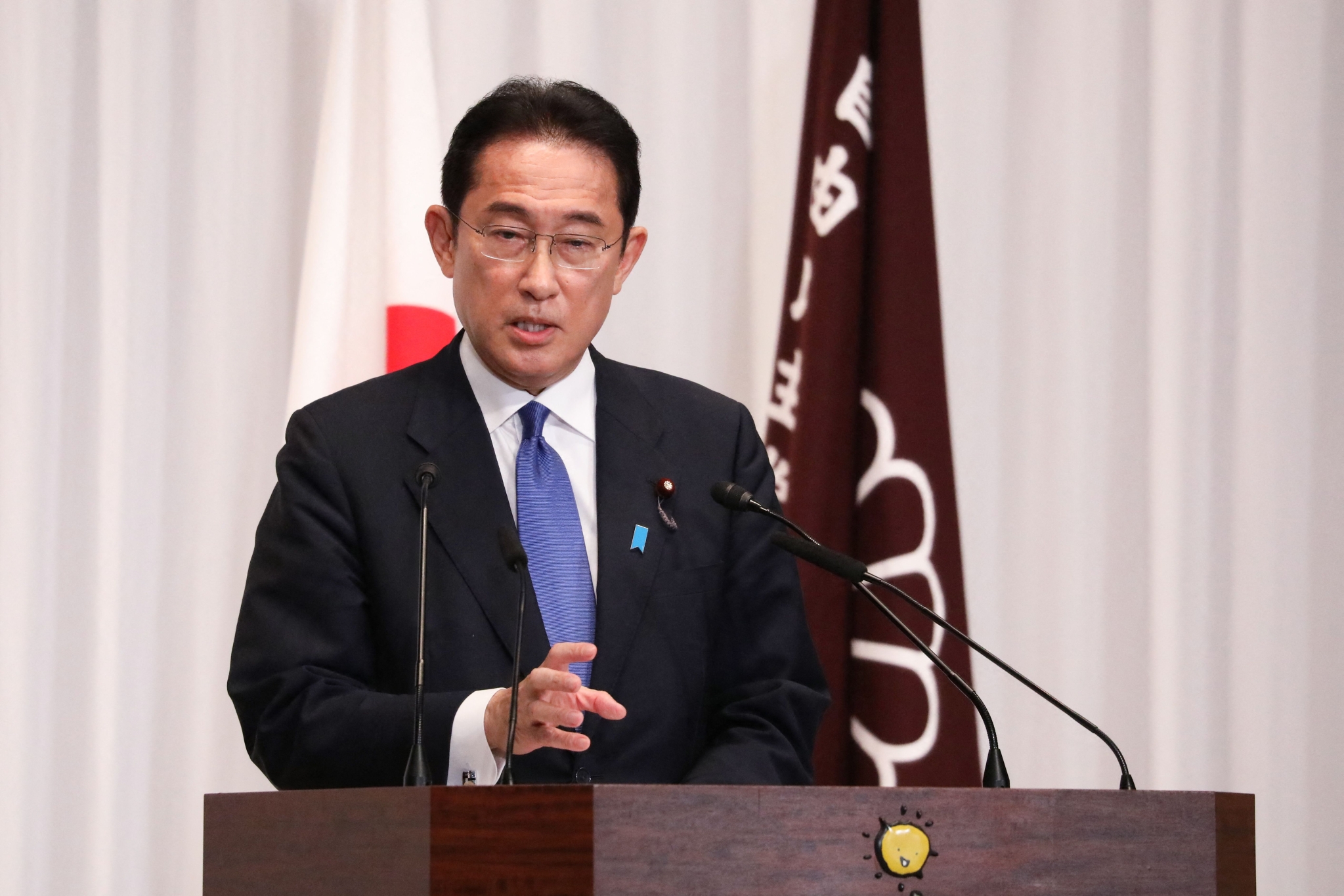 Kishida, who served as the country's former foreign minister from 2012 to 2017, secured 257 votes in a runoff to win over his contender vaccination minister Taro Kono who received 170 votes, Xinhua news agency reported.

At a meeting of the LDP lawmakers after the election, Kishida called for unity as he will lead the party into a general election scheduled for November and election of the upper House of Councillors next year.

Kishida said his government must formulate a multi-trillion-yen stimulus plan before the end of the year to mitigate the economic fallout of the Covid-19 pandemic.

He also pledged to change the neoliberal policies of the previous administrations to ensure that ordinary people can enjoy the benefits of growth.

At the presidential election in the afternoon, LDP parliamentarians cast 382 votes and another 382 votes were allotted to rank-and-file members in the first round of voting.

Kishida, winning 256 votes, entered the runoff vote round with Kono trailing at 255 votes.

In the runoff voting, the LDP lawmakers cast the same number of votes, but the rank-and-file members' votes were reduced to one for each of the LDP's 47 prefectural chapters.

With a dominant advantage in the votes from LDP parliamentarians, Kishida was elected as the new party leader.

Two female candidates, Sanae Takaichi, former communications minister, and Seiko Noda, LDP executive acting secretary general, lost out in the four-way race in the first round of voting earlier in the afternoon.

As the LDP-led coalition constitutes a majority in both chambers of the parliament in Japan, the new party president is set to be elected prime minister in the extraordinary Diet session scheduled to be held on October 4, succeeding the incumbent Suga.

Working as Suga's successor, the new prime minister will face tasks of leading the ruling party, which is working hard to support the Covid-19-battered economy, while also persuading the public that the LDP has leadership skills and a sense of responsibility that Suga is regarded as lacking.