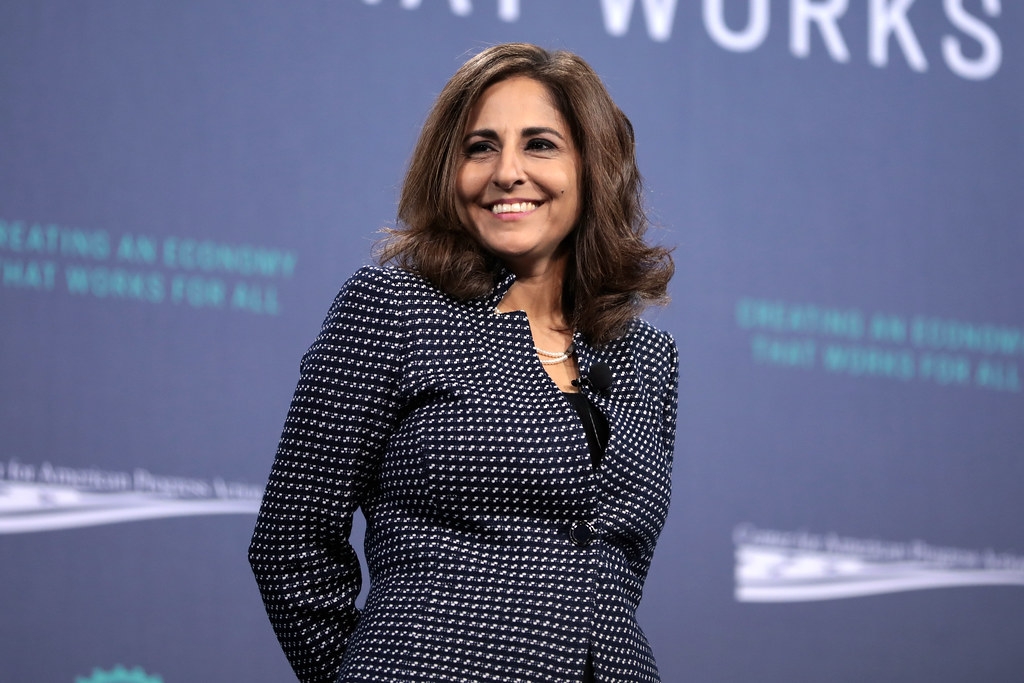 US President-elect Joe Biden on Monday named Janet Yellen as his Treasury Secretary and Indian-American Neera Tanden as Director of Office of Management and Budget, as he announced key members of his economic team.

Tanden, 50, if confirmed by the Senate, would be the first woman of colour and first Indian-American to lead the Office of Management and Budget (OMB).

"Another proud day for Indian Americans to see Neera Tanden be nominated for a Cabinet level position in the next administration. This position at OMB is a wide-ranging role with broad powers to manage trillions of dollars of the US budget. If anyone had any doubts that our community has arrived politically, this election cycle is proof enough," Indiaspora founder M R Rangaswami, and an eminent philanthropist and venture capitalist, told PTI.

This crisis-tested team will help Biden administration lift America out of the current downturn and create an economy that gives every single person across America a fair shot and an equal chance to get ahead, the transition said.

These choices reflect the president-elect's commitment to building an administration that looks like America, drawing on the diverse backgrounds and lived experiences of some of our nation's foremost economic experts, it said.