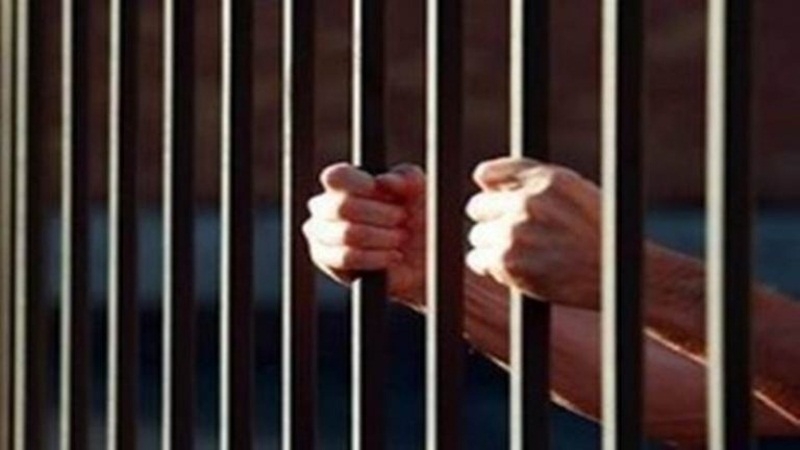 Yangon: Two Reuters journalists, who were jailed after reporting a massacre carried out by Myanmar’s military forces against the Rohingya Muslim minority, were freed on Tuesday after more than 500 days in prison. Wa Lone, 33, and Kyaw Soe Oo, 29, were found guilty in September 2018 of violating the colonial-era Official Secrets Act over their reporting of the massacre in the village of Inn Dinn in Rakhine state. They were sentenced to seven years in prison.

Locked up since 2017, the journalists, who received this year’s Pulitzer Prize for International Reporting, were freed on Tuesday morning after they received a presidential pardon earlier this week, CNN reported. As he left the prison, Wa Lone thanked supporters for calling for his and his colleague’s release.