The Islamic State (ISIS) group on Wednesday said that its leader Abu Hasan al-Hashimi al-Qurashi has been killed in battle and announced a replacement.

Baghdad: The Islamic State (ISIS) group on Wednesday said that its leader Abu Hasan al-Hashimi al-Qurashi has been killed in battle and announced a replacement.

Hashimi al-Qurashi is said to have been killed, according to the spokesman for the terrorist group, Abu Omar al-Muhajir, reported Danish media TV2 Play.

Al-Muhajir, an Iraqi, however, without elaborating on the date of his death or the circumstances said that Al-Hashemi was killed in battle in a voice message on Telegram.

Abu Hasan al-Hashemi al-Qurashi was named in March as the third leader since IS was founded. It happened after the extremist group's former leader blew himself up in February to avoid being captured by US soldiers. Baghdadi died during an American commando raid on his compound in northern Syria.

Baghdadi's death marked the end of a years-long hunt to find one of the most wanted terrorists in the world. He has been in hiding for the last five years. In April, a video published by the ISIS media wing al-Furqan showed a man purporting to be Baghdadi. It was the first time he had been seen since July 2014, when he spoke at the Great Mosque in Mosul.

After a meteoric rise in Iraq and Syria in 2014 that saw it conquer vast swathes of territory, ISIS saw its self-proclaimed "caliphate" collapse under a wave of offensives.

It was defeated in Iraq in 2017 and in Syria two years later, but sleeper cells of the Sunni Muslim extremist group still carry out attacks in both countries and claim attacks elsewhere in the world.

ISIS's previous leader, Abu Ibrahim al-Qurashi, was killed earlier this year in a US raid in Idlib province in northern Syria. 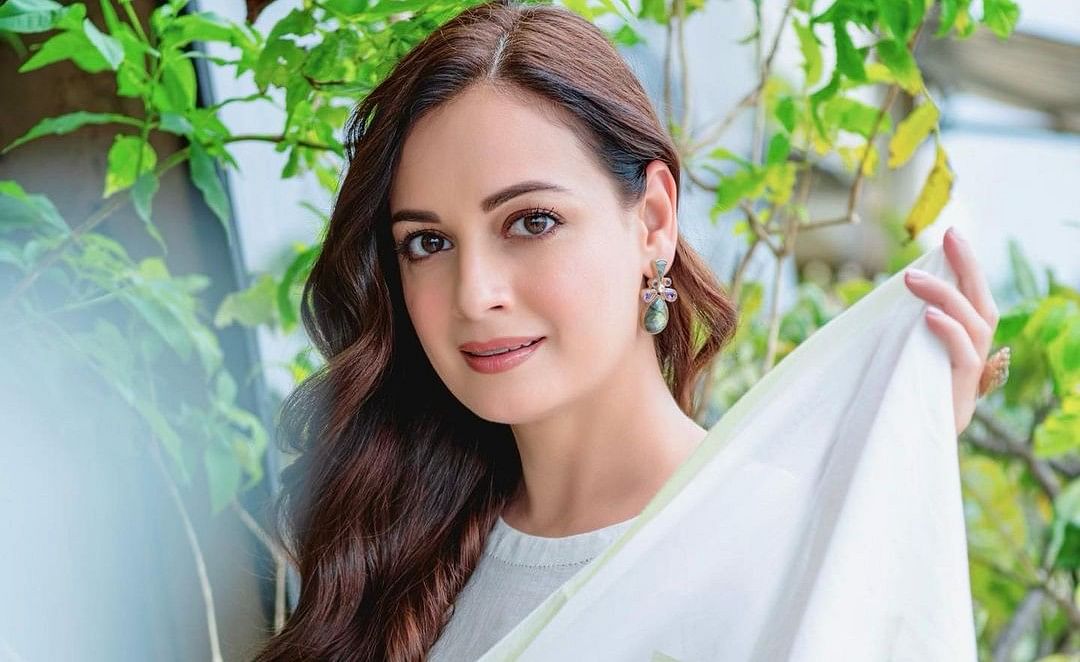