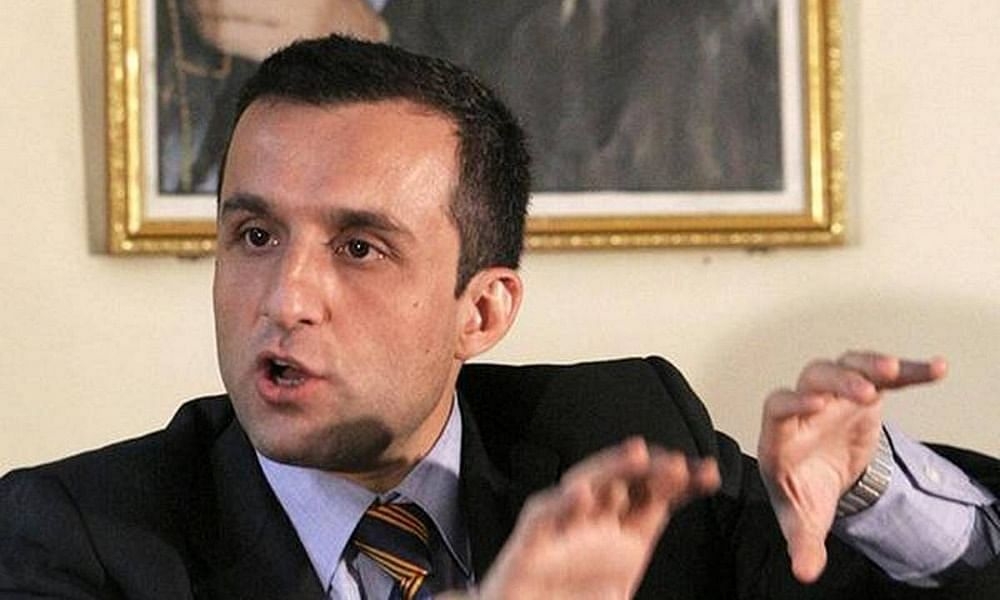 Kabul: Amrullah Saleh, who has declared himself acting President of Afghanistan, has said that the Islamic State-Khorasan (IS-K) has its roots in Taliban and the Haqqani Network.

The IS-K is said to have taken responsibility for the devastating bombings at the Kabul airport on Thursday which killed at least 90 people, including 13 US service members.

"Every evidence we have in hand shows that IS-K cells have their roots in Talibs & Haqqani Network particularly the ones operating in Kabul. Talibs denying links with IS is identical/similar to denial of Pakistan on Quetta Shura. Talibs have learned very well from the master," Saleh said in a tweet.

A Taliban official claimed that at least 28 of the Afghans killed in Thursday's attacks were Taliban members.

Evacuation of civilians have now been accelerated after the attacks, a Western security official told a global news wire, adding that flights are taking off regularly

US President Joe Biden has sworn revenge on the attackers, saying he would "hunt them down"The Haqqani Network, which officials say functions like an organized crime family, has been blamed for the kidnapping of several Americans as part of a wide-ranging kidnap-for-ransom business, NBC News reported.