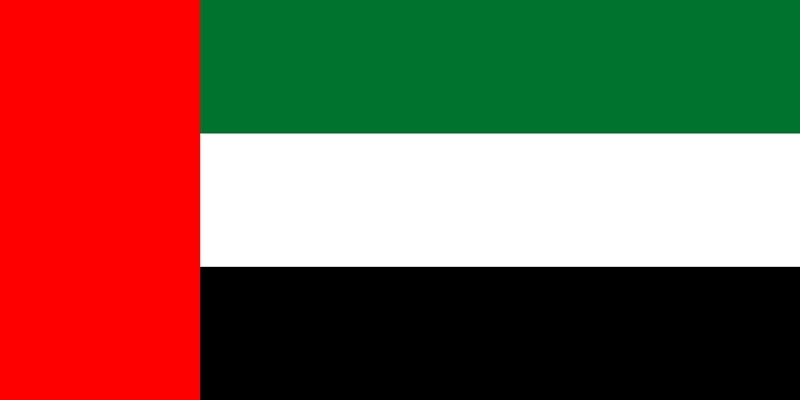 Abu Dhabi: The UAE has issued a birth certificate to a baby born to an inter-faith Indian expat couple, the media reported on Sunday, reports the Khaleej Times. Kiran Babu, the Hindu Sharjah-based expat, married Sanam Saboo Siddique, who is Muslim, in Kerala in 2016. They arrived here in 2017 and had no difficulty with the visa process. It was only when their baby was born last July they faced an unexpected situation.

“I have an Abu Dhabi visa. I get my insurance coverage. But after the baby’s delivery, the birth certificate was rejected as I am a Hindu. Then, I applied for a no-objection certificate through the court. The trial went on for four months but my case was rejected,” Babu told the Khaleej Times.

He tried a way out during the amnesty period which the UAE govt ran from Aug 1 to Dec 31, 2018. Visa violators were given the chance to either leave without paying fines or adjust residency status. “The amnesty was a window of hope. The Indian Embassy helped with the provision of an outpass.

But the baby was denied immigration clearance as there was no data or registration number to prove her birth.” But on April 14, a day before the Vishu, the family received the birth certificate. “I am told it is the first case where the rule has been amended.”