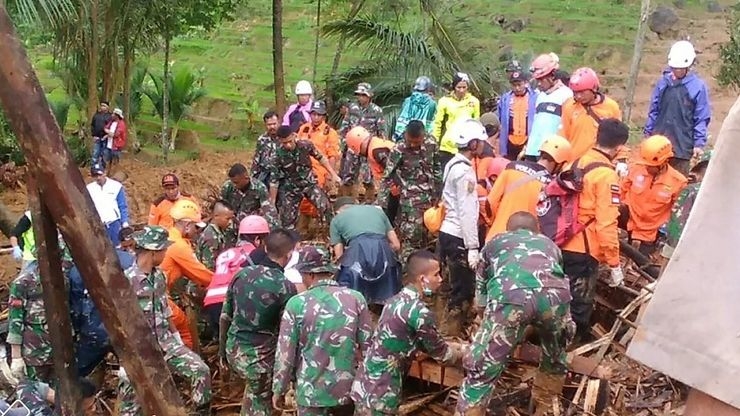 Jakarta: Six people died and 500 others evacuated from their homes as floods and landslides hit Indonesia's easternmost province of Papua, the country's disaster management agency said on Friday.

Officials were working to identify three bodies while the rest have been recognised, Muhari said, adding that rescuers were evacuating the flood-affected people from their homes using three boats, while a truck picked up those trapped by the landslides, reports Xinhua news agency. 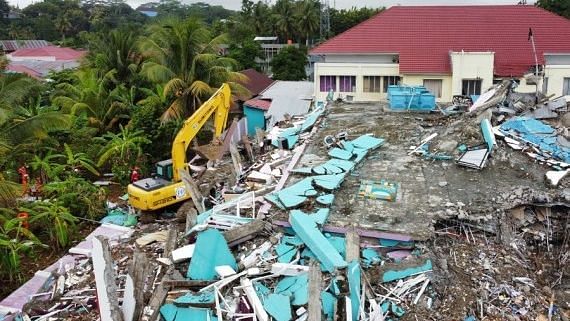