Two houses collapsed and some other minor damages were reported in Southwest Maluku, but the quake triggered no tsunami.
IANS 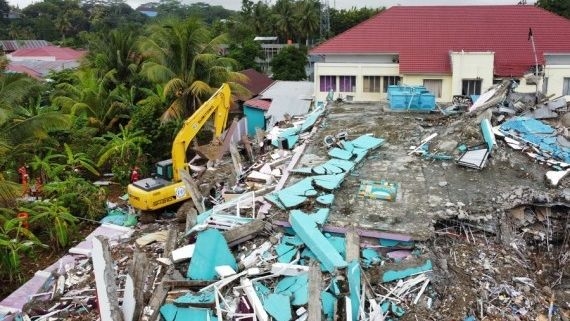 Jakarta: An earthquake measuring 7.3 on the Richter scale hit the Banda Sea in Indonesia on Thursday with minor damages reported, according to the country's Meteorology, Climatology and Geophysics Agency (BMKG).

The BMKG said that two houses collapsed and some other minor damages were reported in Southwest Maluku, but the quake triggered no tsunami, reports Xinhua news agency.

The earthquake took place at 1.25 a.m., with the epicenter in the sea at a distance of 132 km east of Tiakur city in Southwest Maluku district, and at a depth of 183 km under the seabed, a top BKMG official said.

The agency recorded three aftershocks with the largest measuring 5.2 magnitude.

The BMKG urged people to avoid cracks or damaged buildings caused by the earthquake.

Earlier this month, Indonesia was struck by two big earthquakes measuring 6.2 and 7.4 on the Richter scale. The latter quake caused a minor tsunami.

Indonesia sits on the so-called Pacific Ring of Fire where several tectonic plates meet, making it vulnerable to frequent earthquakes. 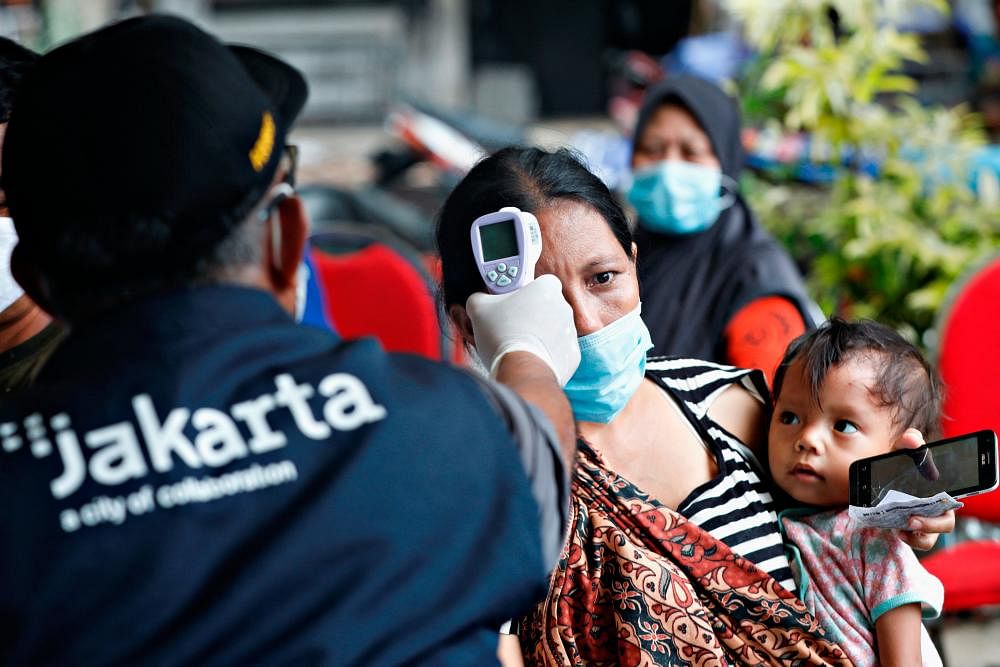