Indians in China, Australia and many other countries marked the day with hoisting of the national flag and singing of patriotic songs
PTI 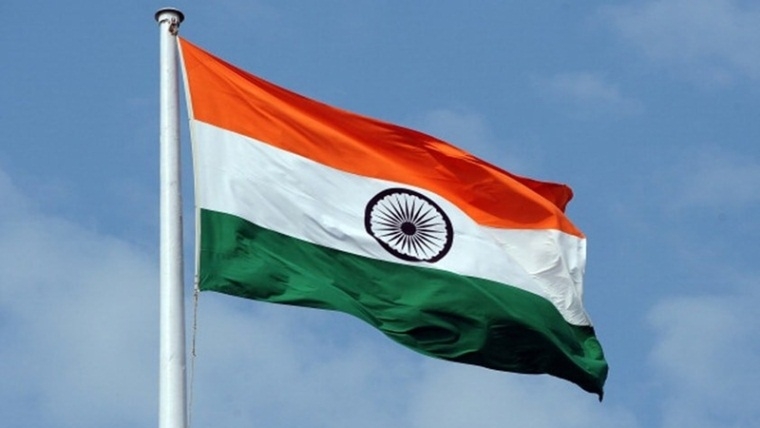 Beijing/Melbourne: Thousands of Indians across the world on Thursday proudly celebrated India's 73rd Independence Day with the tricolour fluttering high and the national anthem reverberating at Indian missions abroad.

Indians in China, Australia and many other countries marked the day with hoisting of the national flag and singing of patriotic songs. In Beijing, a large number of the Indian diaspora took part in the Independence Day celebrations held at the Indian Embassy.

India's Ambassador to China Vikram Misri hoisted the tricolour at the India House and read out President Ram Nath Kovind's address to the nation. A large number of Indians were present on the occasion.

Addressing the members of the Indian diaspora, Misri said this year India and China are embarking on an important phase of their bilateral relations as in 2020 both the countries are all set to celebrate the 70th year of the establishment of diplomatic relations between them.

A number of high-level visits, including Chinese President Xi Jinping's tour to India later this year, between the two nations are planned, he said. In Australia, a large number of Indian expatriates attended the flag hoisting ceremonies held at the Indian High Commission in Canberra and consulate buildings in Melbourne, Sydney and Perth.

Extending his best wishes to the Indian diaspora on the occassion, Australian Prime Minister Scott Morrison said the community was "a rich and vibrant part of modern, multicultural Australia".

"To all who hold this day dear, it is a reminder of the promise of freedom and the strength of hope. It recalls the powerful testimony of peaceful protest, the vision and devotion of the 'Great Soul', Gandhi, and the modern emergence of a proud and free nation," he said in a statement.

"On that first Independence Day, in August 1947, Jawaharlal Nehru called for the people of India to take up their 'tryst with destiny' and share the great adventure of a new age. He spoke of a new star of freedom rising, a new hope and a long-cherished vision coming into being," the prime minister said.

"As someone born in the 19th century, Nehru could not have imagined how a 21st century India would fulfil that destiny, but without doubt the call of freedom has shaped the world's largest democracy and its extraordinary advance in the modern world,'' he said.

Terming Australia and India as "firm friends and partners", Morrison said the people of both the nations share the optimism and confidence that comes from freedom's call.

In Canberra, High Commssioner A M Gondane unfurled the flag in presence of a large crowd in a chilly morning, while in Perth, a cultural programme was organised by the 'Sanskriti Seniors Group' where the diaspora sang patriotic songs.