Paras Shah is accused of taking food without paying at the company’s European headquarters in Canary Wharf in London, according to a report in ‘The Financial Times’ newspaper.
Agencies 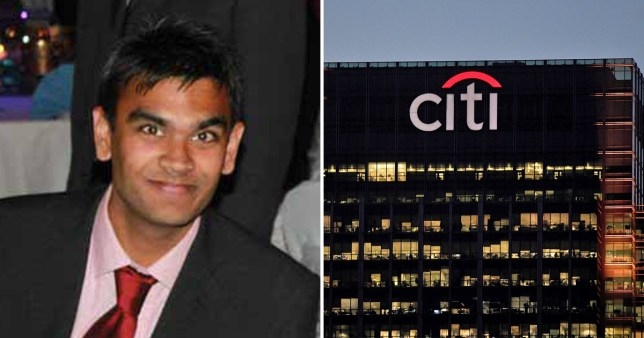 An Indian-origin bonds trader working with Citigroup in London has reportedly been suspended from his high-flying job over allegations of stealing food from the staff canteen at the office.

Paras Shah is accused of taking food without paying at the company’s European headquarters in Canary Wharf in London, according to a report in ‘The Financial Times’ newspaper.

The 31-year-old, who has not commented on the allegations, reportedly left his post as Citigroup’s head of high-yield bond trading for Europe, the Middle East and Africa over the allegations last month.

Shah’s online profile says he went to school in north London and went on to graduate with an honours degree in economics from the University of Bath in 2010. He joined HSBC’s fixed-income trading division the same year before joining Citi in 2017, where is believed to be in a job that could pay up to 1 million pounds a year including bonuses.

High-yield bond traders buy and sell the debt of companies considered to be more risky, seen as a complex and lucrative post. Some of his colleagues told the newspaper that Shah was well-liked and successful at his job.

Financial institutions in the UK are known to take a tough stance over cases of personal misconduct.

New York headquartered Citigroup has declined to officially comment on the claims.