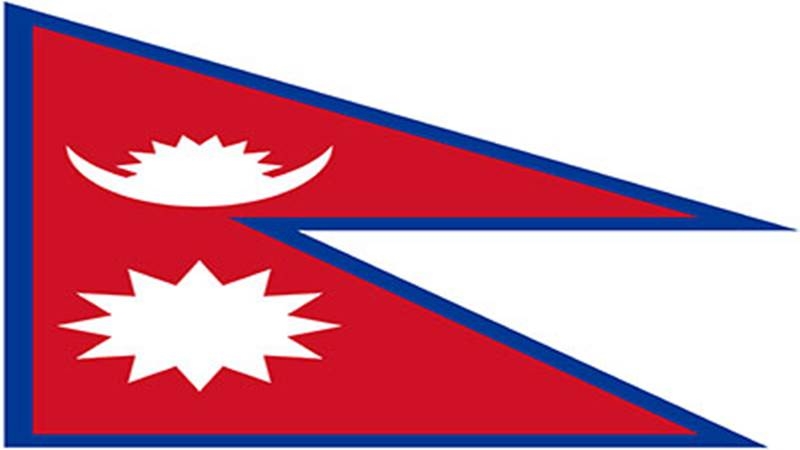 Kathmandu: Nepal’s Supreme Court has ordered a prominent university here to allow 32 Indian students pursuing medical studies in one of its affiliated colleges to appear in their annual examinations, months after they were debarred for not passing an entrance conducted by the institution’s Institute of Medicine, according to a media report.

The students, who are pursuing MBBS at Nepal’s Janaki Devi Medical college affiliated to the Tribhuvan University, were to appear for their annual examination on December 20 last year.

However, they were not allowed to appear in the exams citing none of them had cleared an entrance conducted by the Institute of Medicine, the paper reported on Saturday. The students filed a case but then the apex court had denied staying the TU’s order, saying the exam had already started.