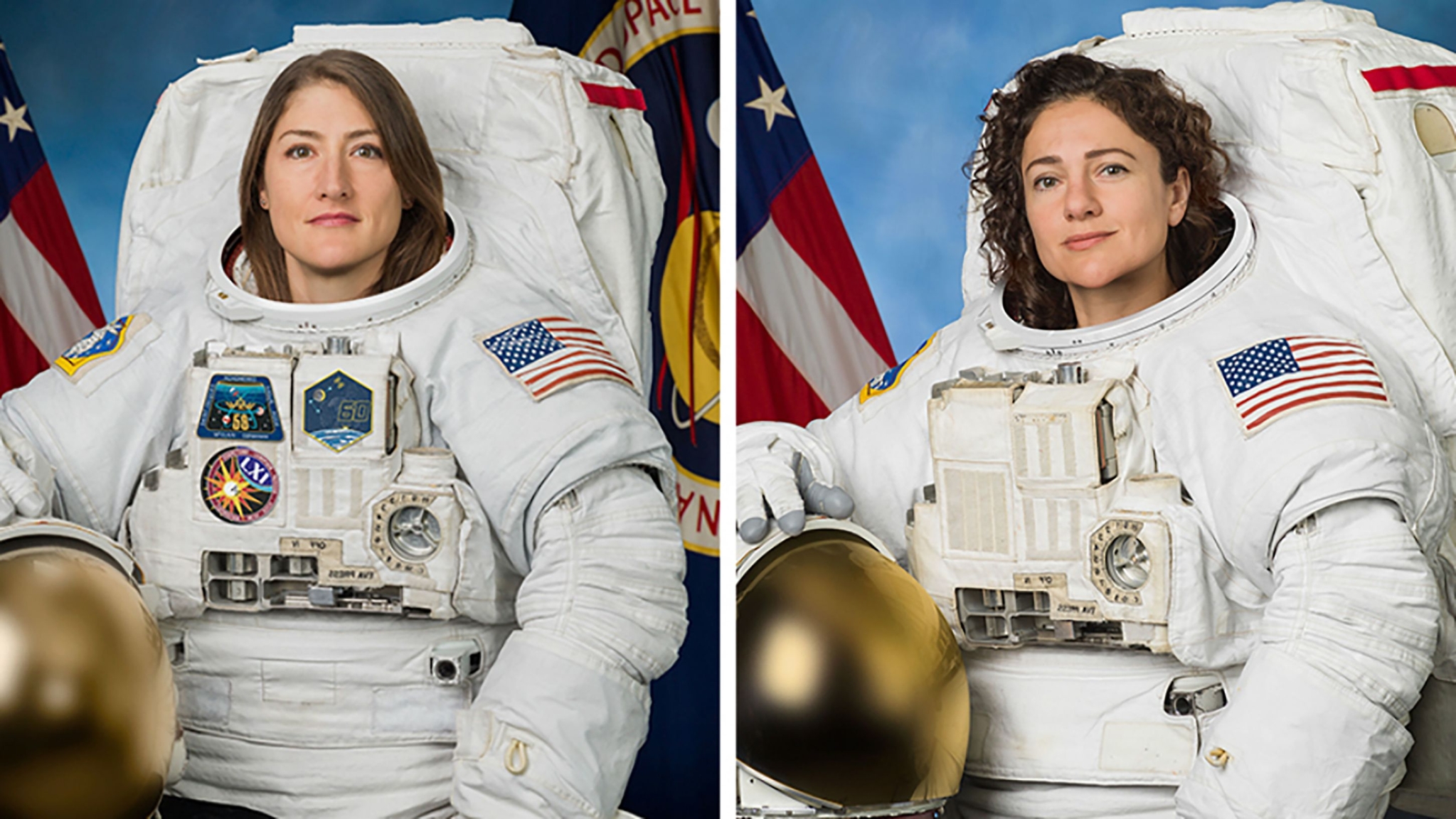 Washington: US astronauts Christina Koch and Jessica Meir became the first all-female pairing to carry out a spacewalk Friday, following a spacesuit flub earlier this year that caused the historic mission to be aborted.

"Christina, you may egress the airlock," spacecraft communicator Stephanie Wilson told the pair shortly after they began their mission to replace a power controller at 1138 GMT.

The first such mission was supposed to take place in March but had to be cancelled because the space agency had only one medium-sized suit, with a male-female combination performing the required task at a later date.

Traditionally male-dominated NASA's failure to be adequately prepared was denounced in some quarters as evidence of implicit sexism. Koch is leading Meir, who is making her first ever spacewalk. The two will replace a faulty battery charge/discharge unit (BCDU).

The station relies on solar power but is out of direct sunlight for much of its orbit and therefore needs batteries, and the BCDUs regulate the amount of charge that goes into them.