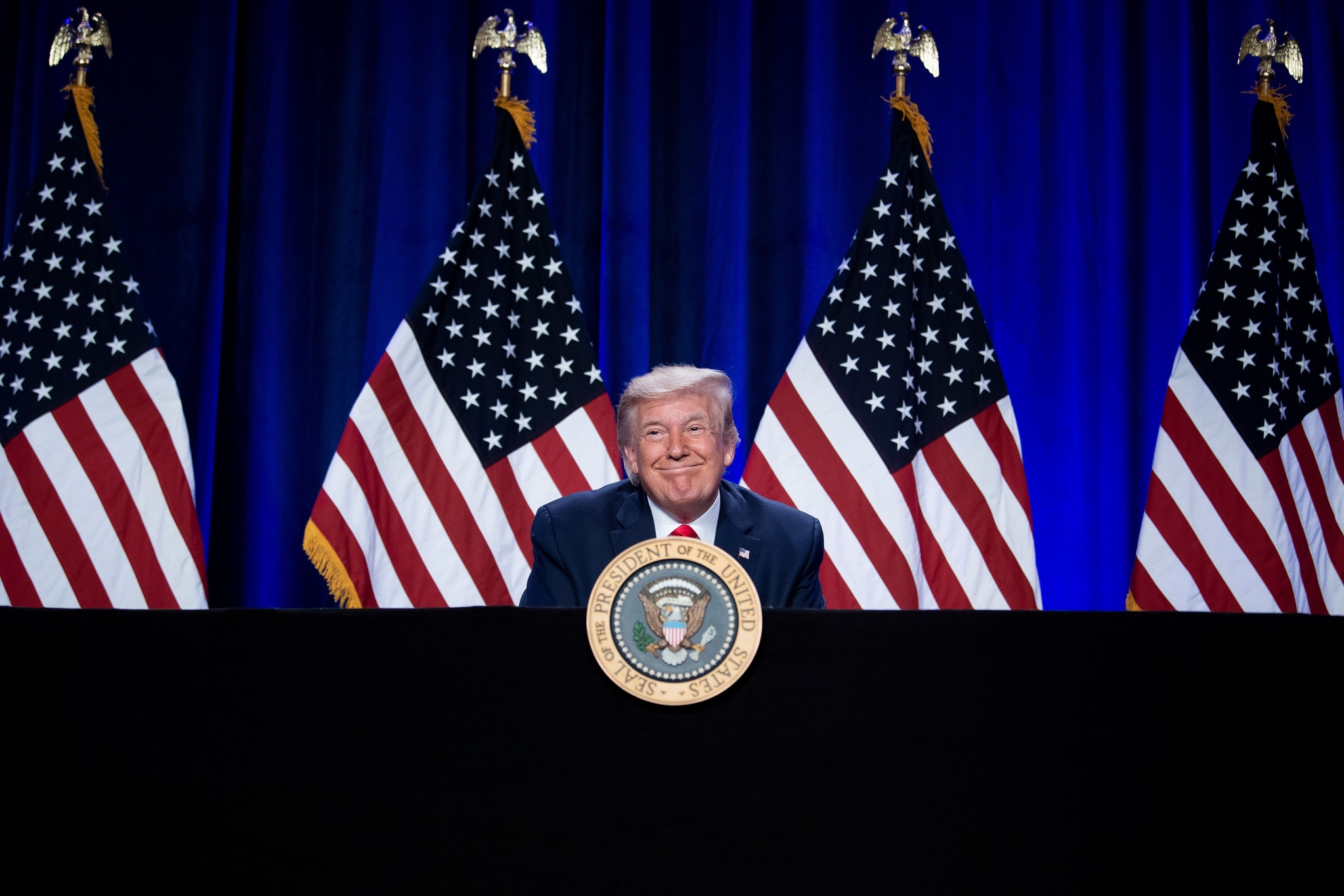 Things may constantly be changing for better or worse around the world, but the thoughts of former US President Donald Trump show an unerring consistency. Months after Joe Biden took over the reigns of the administration, the Republican leader continues to insists that it was he who had won the 2020 Presidential elections. Another ongoing topic of course is the COVID-19 pandemic and its origins.

In 2020, Trump had made headlines as he determinedly dubbed it the "China virus" and lashed out at the country, highlight various theories regarding the origin of the virus. Members of the Trump administration as well as the President himself had amplified the allegation that COVID-19 had originated in a virology lab in Wuhan before spreading to the rest of the world. He had refused to divulge details, but assured the media at the time that he had seen enough to be confident about the assessment.

While there is still no concrete evidence to back up this claim, there have been a series of recent developments that have brought the Wuhan lab theory back into focus. And the former President is not about to let anyone forget his words.

"Now everyone, even so-called 'enemy', are beginning to say that President Trump was right about China virus coming from Wuhan Lab. China should pay 10 trillion dollars to US and world for death and destruction they have caused," read a statement released by Trump on Friday.

Reports indicate that People’s Liberation Army scientists had been discussing ways to weaponise coronaviruses some five years before the COVID-19 pandemic struck. Another recent report contends that three researchers from China’s Wuhan Institute of Virology sought hospital care in November 2019 after contacting "symptoms consistent with both COVID-19 and common seasonal illness". Did COVID-19 originate in a lab in China's Wuhan? New reports revive old theory as pandemic...