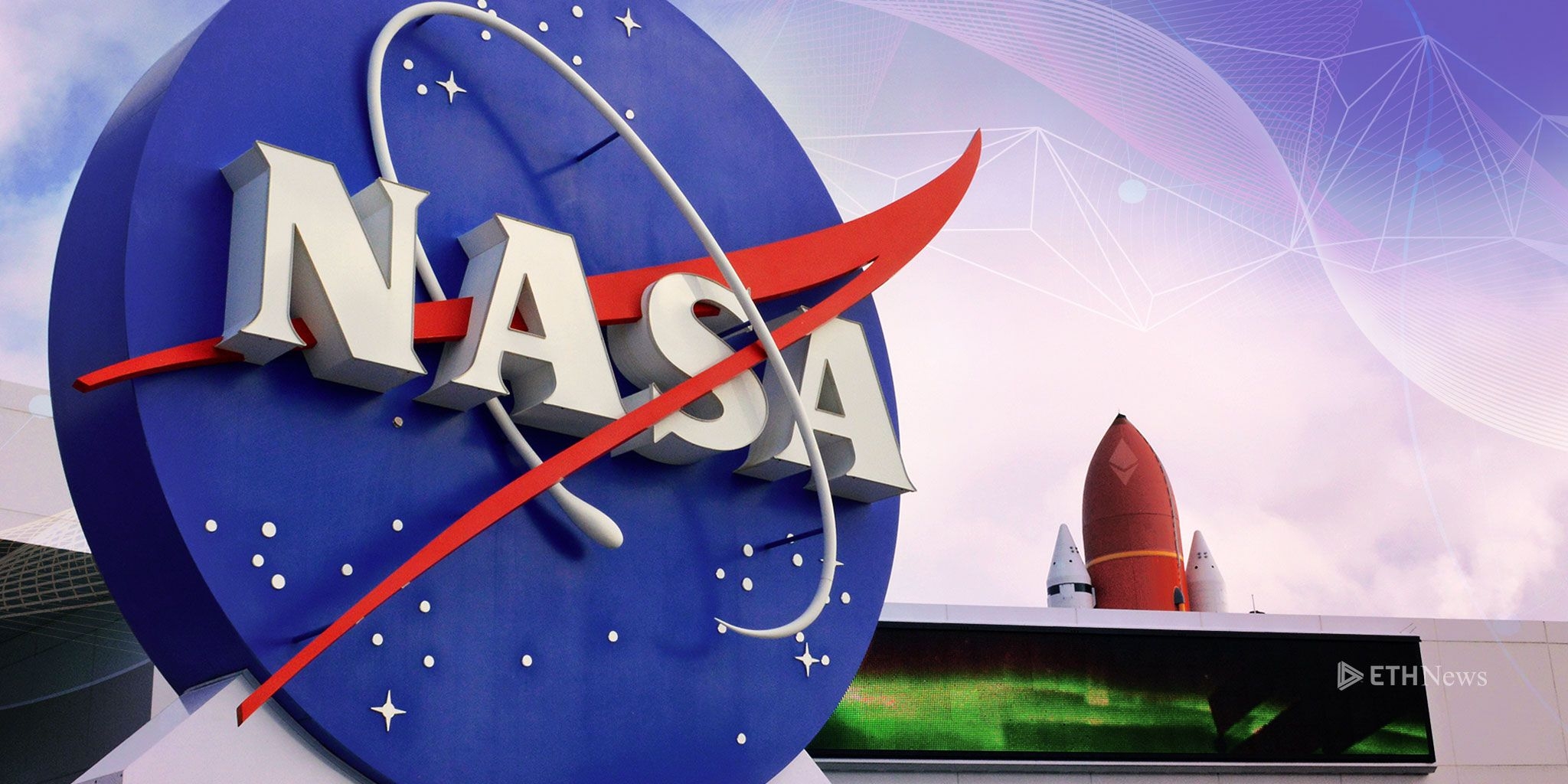 Washington: The operations of the Hubble Space Telescope’s most technologically advanced camera have been suspended after it encountered a hardware problem, NASA said. However, the telescope will continue to perform science observations with its other three active instruments, while the Wide Field Camera 3 anomaly is investigated, the US space agency said in a statement.

The Hubble Wide Field Camera 3 was installed by spacewalking astronauts during Servicing Mission 4 in 2009. NASA said that the camera is equipped with back up electronics that can be called to action should they be needed to recover the instrument.

Hubble is the first major optical telescope to be placed in space, providing an unobstructed view into the universe.
Launched in 1990, the world’s first space telescope helped confirm the theory that the universe is expanding, lending credence to the Big Bang theory.

Hubble has made more than 1.3 million observations since its mission began in 1990, taking pictures of stars and galaxies of as it whirls around the Earth. Astronomers using Hubble data have published more than 15,000 scientific papers, making it one of the most productive scientific instruments ever built.