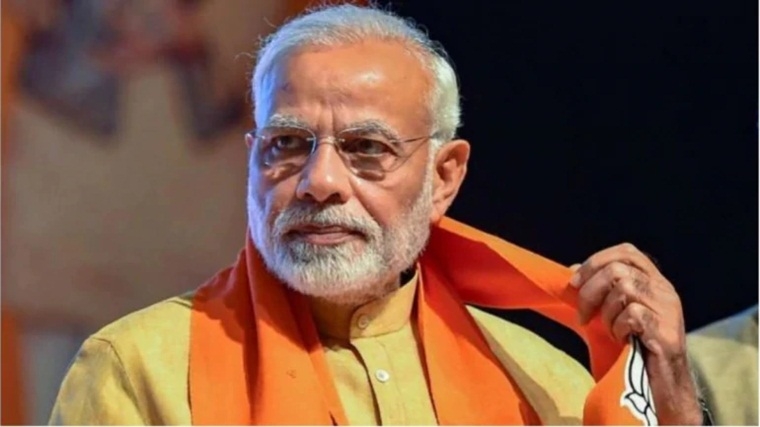 The stage is all set for the mega "Howdy Modi" event where Prime Minister Narendra Modi will address over 50,000 Indian-Americans. Over 50,000 attendees have registered in three weeks for the sold-out event though online registration, waitlist registration for free passes is still open. The live audience will be the largest gathering for an invited foreign leader visiting the United States other than the Pope.

The Texas India Forum, Inc. (TIF) is a not-for-profit organization that encourages cooperation between the United States and India, advancing the shared values of democracy, inclusive economic development, and mutual respect.

The live audience will be the largest ever for an Indian Prime Minister in North America and also the largest for a foreign leader in the US other than Pope Francis. Potential attendees can still register for the free event. However, new registrants will be on a waiting list. Registration for the university students is open until August 29 as part of a special allotment, they said.

Prime Minister Modi is scheduled to visit the US to attend the United Nations General Assembly on September 27, prior to which he will travel to Houston to meet the leading businesses, political and community leaders here in Houston, the fourth-largest city with a population of over 130,000 Indian-Americans.

The audience will have the chance to hear Modi's vision for India and the US-India partnership. The address will have a simultaneous English translation available via smartphone, the organisers said. It will be broadcast live online and on television channels reaching over 1 billion people across the US and India. A cultural programme, that will feature a mix of artists from Houston and elsewhere in Texas will be held. It will not feature any performers from India, as TIF has insisted on showcasing the wealth of talent within the Indian-American community.