Sydney: A tropical cyclone brought heavy rain to the northwestern coast of Australia Tuesday and gusts of 102 kilometres (63 miles) per hour to the town of Broome causing minimal damage.

The Bureau of Meteorology said Blake had brought 15 centimetres (six inches) of rain in 24 hours to the town of 14,000 people but had not become a damaging category two storm as expected.

Meanwhile, Hundreds of Australians have been arrested for deliberately starting the devastating bushfires since September, that have so far claimed the lives of 25 people, it was reported on Tuesday.

Also, Smoke from the raging bushfires in Australia, considered to be the worst of the past century having destroyed some 15 million acres, has reached Chile after travelling more than 11,000 km over the Pacific Ocean. 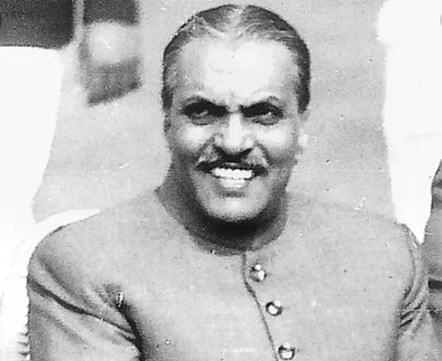