FPJ Explained: Linda Sarsour at DNC - who is the Muslim activist and why has she put Joe Biden on the backfoot?

Linda Sarsour is a Palestinian-American activist whose views have been hailed by progressives and panned by some who believe she is anti-Israel.
Neo Dylan 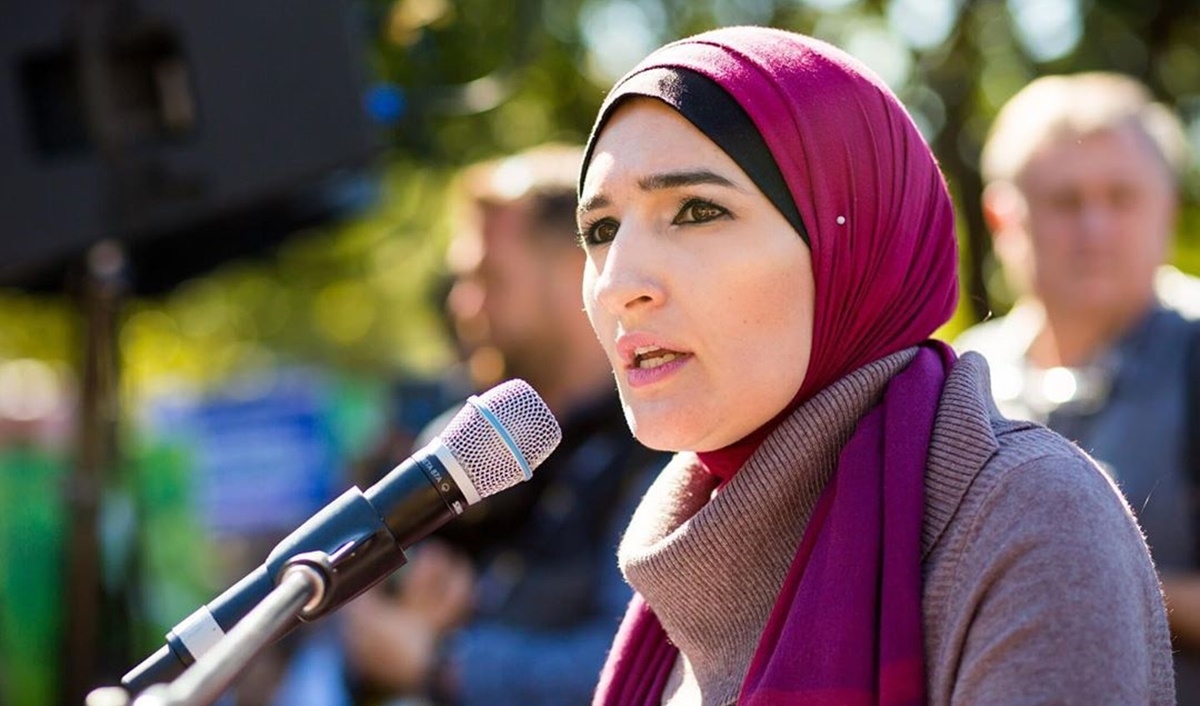 The DNC, the first of its kind hosted online, has already become the subject of a controversy over the appearance of Palestinian-American activist Linda Sarsour.

Linda Sarsour, who has been accused of ‘anti-Semitism’ and supports BDS of Israel said at a panel hosted by the Muslim Delegates of Allies Assembly: “The Democratic Party is not perfect, but it is absolutely our party [at] this moment. I am here to say that I’m not looking for perfection. I’m looking to defeat fascism and I hope our Muslim American community understands how important this election is.”

Launched in 2005, Boycott, Divestment, Sanctions (BDS) is a Palestinian-led movement for freedom, justice and equality. BDS upholds the simple principle that Palestinians are entitled to the same rights as the rest of humanity.

Sarsour added: “I promise you I will be the one to help hold Joe Biden and Kamala Harris accountable for our communities.”

On the backfoot, Joe Biden’s campaign released a statement saying: “Joe Biden has been a strong supporter of Israel and a vehement opponent of anti-Semitism his entire life, and he obviously condemns her views and opposes BDS, as does the Democratic platform.” 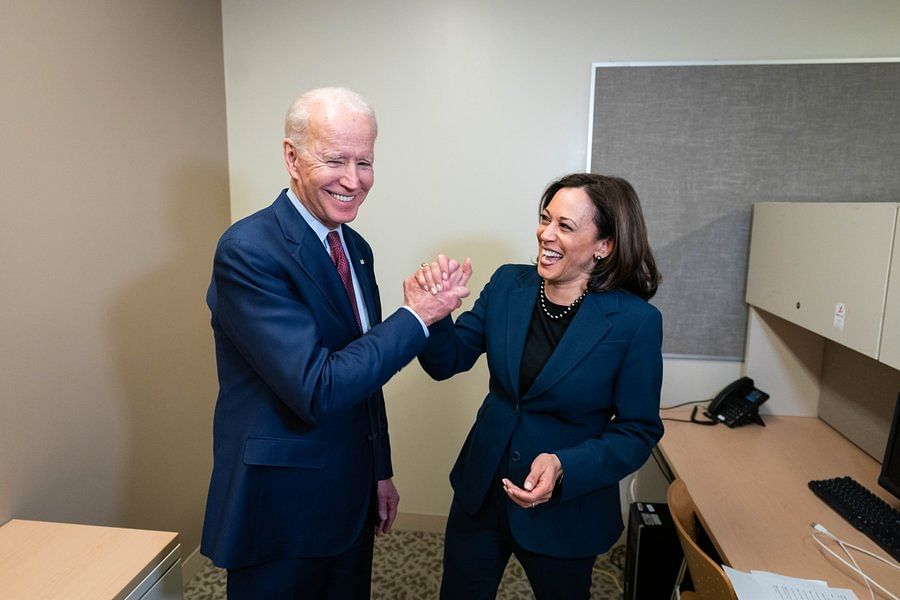 The Republican Jewish Coalition Executive Matt Brooks said Sarsour’s appearance was proof that she was face of the Democratic Party.

He said: “It is outrageous that the Democratic National Committee would allow Linda Sarsour to represent their party to American voters. Sarsour’s blatant anti-Semitism finally made her so treif that the radical Women’s March organization had to force her out of her leadership role, but she’s still kosher for the Democrat Party.”

Reacting to Bates, Sarsour wrote on Twitter: “Just came here to remind you that you need a coalition to defeat Donald Trump and that Muslim Americans are an important voter bloc in key states like Michigan, Wisconsin, Virginia, Texas, Pennsylvania & I know a little something about how to organize them.”

The Trump campaign was quick to jump on her.

Who is Linda Sarsour?

Linda Sarsour is a Palestinian-American activist whose views have been hailed by progressives and panned by some who believe she is anti-Israel. She was part of Time magazine’s 100 most influential people and a former executive director of the Arab-American Association of New York.

While some have hailed for ‘shattering Muslim stereotypes’, others have accused her for championing the hijab and calling it a ‘spiritual act and not a symbol of oppression’.

This has led to criticism given the compulsory hijab for women in countries like Iran.

She was Bernie's surrogate in 2016 and in 2012 she was recognised as a ‘Champion of Change’ by the White House.

She had to step from the Women’s Organisation. Ironically, she was targeted by Islamists for supporting Bernie Sanders, who is Jewish.

Sarour’s statement that those who didn’t criticise Israel can be part of the feminist movement also saw criticism.

In 2011, Sarsour was slammed for an offensives tweet against Ayaan Hirsi Ali when she said: “She's asking 4 an a$$ whippin'. I wish I could take their vaginas away - they don't deserve to be women."

This led Hirsi, a noted critic of Islam, to label her a fake feminist who kept defending Sharia.

One can be sure that the Trump campaign won’t spare a chance to criticise Democrats over her appearance.