Under that deal Balladur, now aged 90, allegedly got funding for his failed 1995 bid for the presidency, the BBC reported. His then Defence Minister, FranÃ§ois LÃ©otard, also faces trial.
IANS 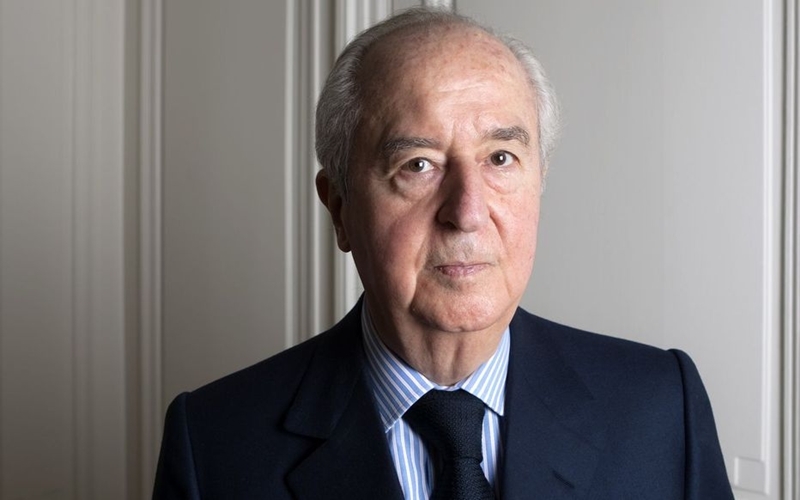 Paris: Former French Prime Mister Edouard Balladur and a former Defence minister are to stand trial over the so-called Karachi affair -- a submarine deal with Pakistan in the mid-1990s, which allegedly involved secret commissions.

Under that deal Balladur, now aged 90, allegedly got funding for his failed 1995 bid for the presidency, the BBC reported. His then Defence Minister, FranÃ§ois LÃ©otard, also faces trial.

Both have categorically denied any wrongdoing. In 2002 a bombing in Karachi killed 11 French engineers. There were suspicions that the car bombing, which wrecked a bus, was an act of revenge after President Jacques Chirac had ordered payment of the secret arms deal commissions to stop.

Attorney General FranÃ§ois Molins announced that Balladur and LÃ©otard would go before a special tribunal for present and past government officials accused of wrongdoing.

The allegation was that Balladur approved payment of the commissions to intermediaries in the sale of three submarines to Pakistan, and that from them so-called "retro-commissions" came back to France to fund his presidential bid.

The kickbacks were estimated to have cost 13m francs (almost two million euros in today's money). Balladur was Prime Minister from 1993 to 1995. Both he and LÃ©otard were charged in May 2017 with "complicity in misuse of corporate assets and concealment" over the Pakistan deal.

The Pakistani authorities blamed Islamist militants for the 2002 bombing, which killed 15 people in total. The 11 French engineers who died were working on the Agosta-class submarine contract. Long-running investigations into the crime are continuing.

Former President Nicolas Sarkozy -- a conservative who was close to Balladur -- also came under legal scrutiny over the Karachi affair. He denied any connection to the deal.

Separately, on Tuesday Sarkozy lost his legal appeal to avoid facing trial over allegations that his failed re-election campaign in 2012 was financed illegally, reported BBC.

France's top appeals court has returned the case to prosecutors to decide if Sarkozy should be tried. He denied the accusations that his party, known then as the UMP, used a public relations firm to hide the real cost of his presidential bid.

The case is known in France as the Bygmalion affair, after the name of the public relations firm that allegedly provided false invoices to help Sarkozy.