HomeWorldFive controversial Noble Prize winners in the past

The former president of the United States of America, Barack Obama was also caught up with the controversy for his nomination for Noble Prize in 2009

The Noble prize is considered to be the highest honour. It is awarded to those who during the preceding year, have conferred the greatest benefit to humankind. Every year in October, the Noble Prize committee chooses the winners for the Noble Prize from the fields of physics, chemistry, literature, economics, medicine, and peace.

Even being the highest honour, few people who get nominated and few who get this prestegious award remain controversial. The recent example is Mohammed Zubair, a fact checker from India, whose nomination for the Noble Prize seems to be not going down well with a section of society.

Here are five people who were nominated and selected for the Noble Prize, which led to the controversies. 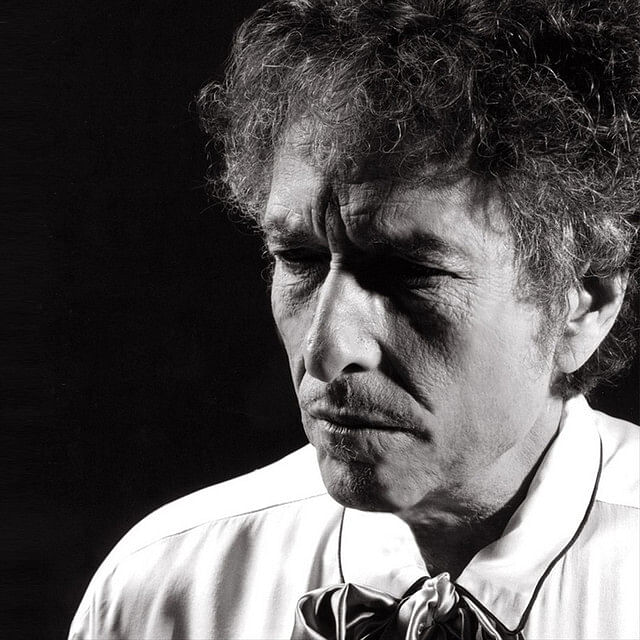 The most controversial thing about Bob Dylan's Noble Prize was that he declined the invitation to attend the traditional Nobel prize banquet, claiming that he had other commitments. As a consequence, Dylan was given six months to fly to Sweden to officially accept the award which was mandatory to receive the monetary part of the award. He deserves the Nobel Prize in Literature because he has effectively been able to tell stories through his meaningful lyrics. 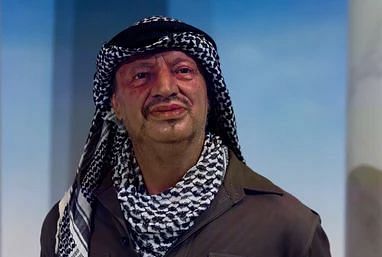 After they worked together on the Oslo peace Accords, Yasser Arafat shared his noble prize along with Israeli Prime Minister Yitzhak Rabin and Israeli Foreign Minister Shimon Peres.

The award was criticised because the peace accords were not successful in ending the Israel-Palestine conflict. The prize choice was further criticised because Arafat himself had been instrumental since the 1960’s in planning and executing armed attacks in Israel. As the prize was controversial, a Noble committee resigned over this decision. 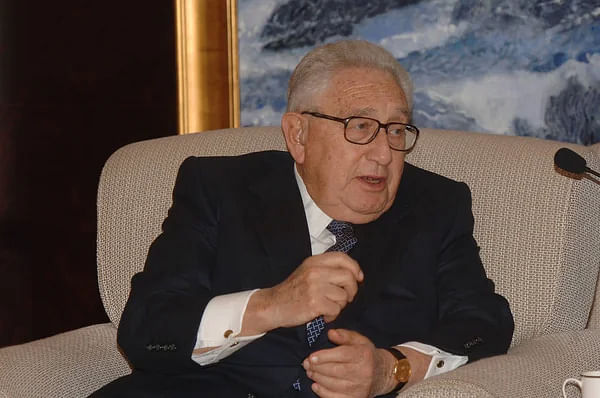 Henry Kissinger, the U.S. secretary of state, was awarded the Noble Peace Prize in 1973 for helping broker a cease-fire with North Vietnam’s leader, Le Duc Tho. Both leaders shared this award together.

Even Le Duc Tho refused to accept his part of the prize. Amid the controversies, even two committee members resigned their posts after voting against the selected recipient, citing as their reason that Kissinger had ordered the bombing of Hanoi during the cease fire negotiations. Antonio Egas Moniz won the Nobel Prize in medicine in 1949 for developing a ground-breaking research in new technique.

The hardship of caring for the mentally challenged is lessen due to research's potential to alleviate the crippling symptoms of many mental diseases, a treatment that is now famous. Since lobotomies were not performed by neurosurgeons, many of their patients experienced bad outcomes, and the procedure itself lacked "scientific rigour," to use the phrase. 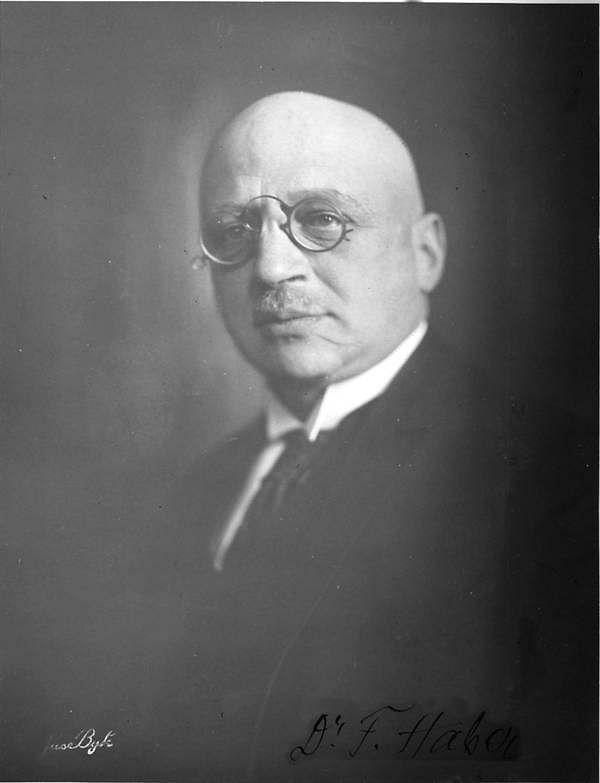 Fritz Haber won the Nobel Prize in chemistry in 1918 after discovering the Harber-Bosch process. This process is a way to produce more ammonia in large quantities. This process was developed to improve the use of fertilisers in agriculture and to reduce hunger. However, Harber also invented the chlorine gases that were used in World War I.