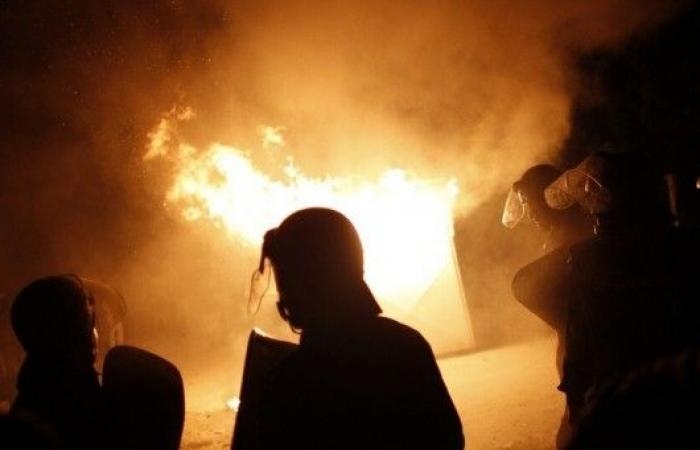 The blaze broke out around 6:00 pm (1600 GMT) in an old school building turned into a care home for the elderly in the village of Royak, fire department chief Tihomir Totev told public BNT television

"Unfortunately, nine people lost their lives out of the 58 who were in the home at the time of the fire," he said

The other residents were evacuated from the building and some of them required medical care as they had inhaled smoke, the official added

Three patients died earlier in November in a fire that broke out in a coronavirus ward in Bulgaria's southeastern town of Sliven. 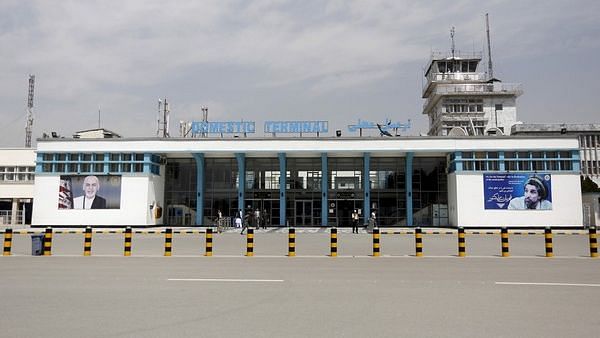