Federal Bureau of Investigation warns of Russian interference in 2020 race 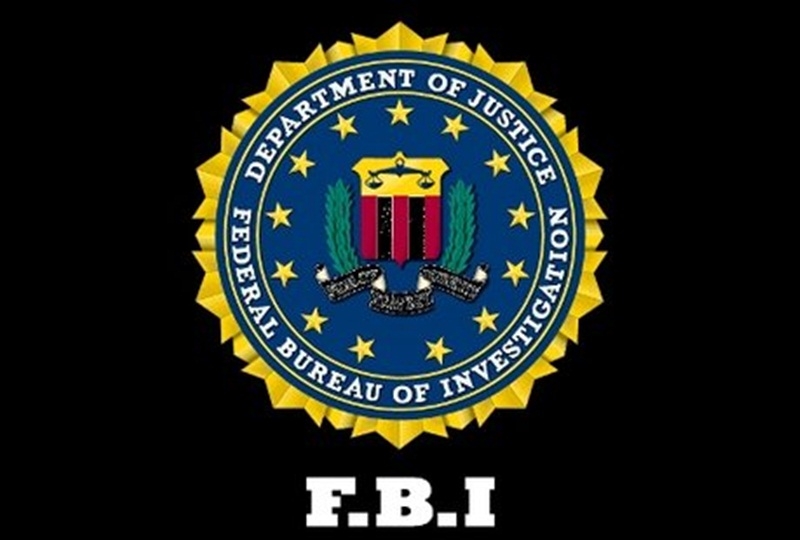 Washington: The Federal Bureau of Investigation (FBI) has issued a fresh warning over Russian interference in the 2020 presidential election, calling it a “significant counterintelligence threat”, the media reported. The FBI, intelligence agencies and the Department of Homeland Security have made permanent the task forces they created to confront 2018 midterm election interference, The New York Times reported. “We recognise that our adversaries are going to keep adapting and upping their game,” Christopher A. Wray, the FBI Director, said on Friday in a speech here, citing the presence of Russian intelligence officers in the United States and the Kremlin’s record of malign influence operations.

“So we are very much viewing 2018 as just kind of a dress rehearsal for the big show in 2020,” he said. Wray’s warnings came after the report by the Special Counsel, Robert Mueller, laid out in hundreds of pages of detail the interference and influence campaign carried out by Russian operatives in the 2016 election. “What has pretty much continued unabated is the use of social media, fake news, propaganda, false personas, etc. to spin us up, pit us against each other, to sow divisiveness and discord, to undermine America’s faith in democracy… “That is not just an election-cycle threat. It is pretty much a 365-day-a-year threat,” the FBI Director added.