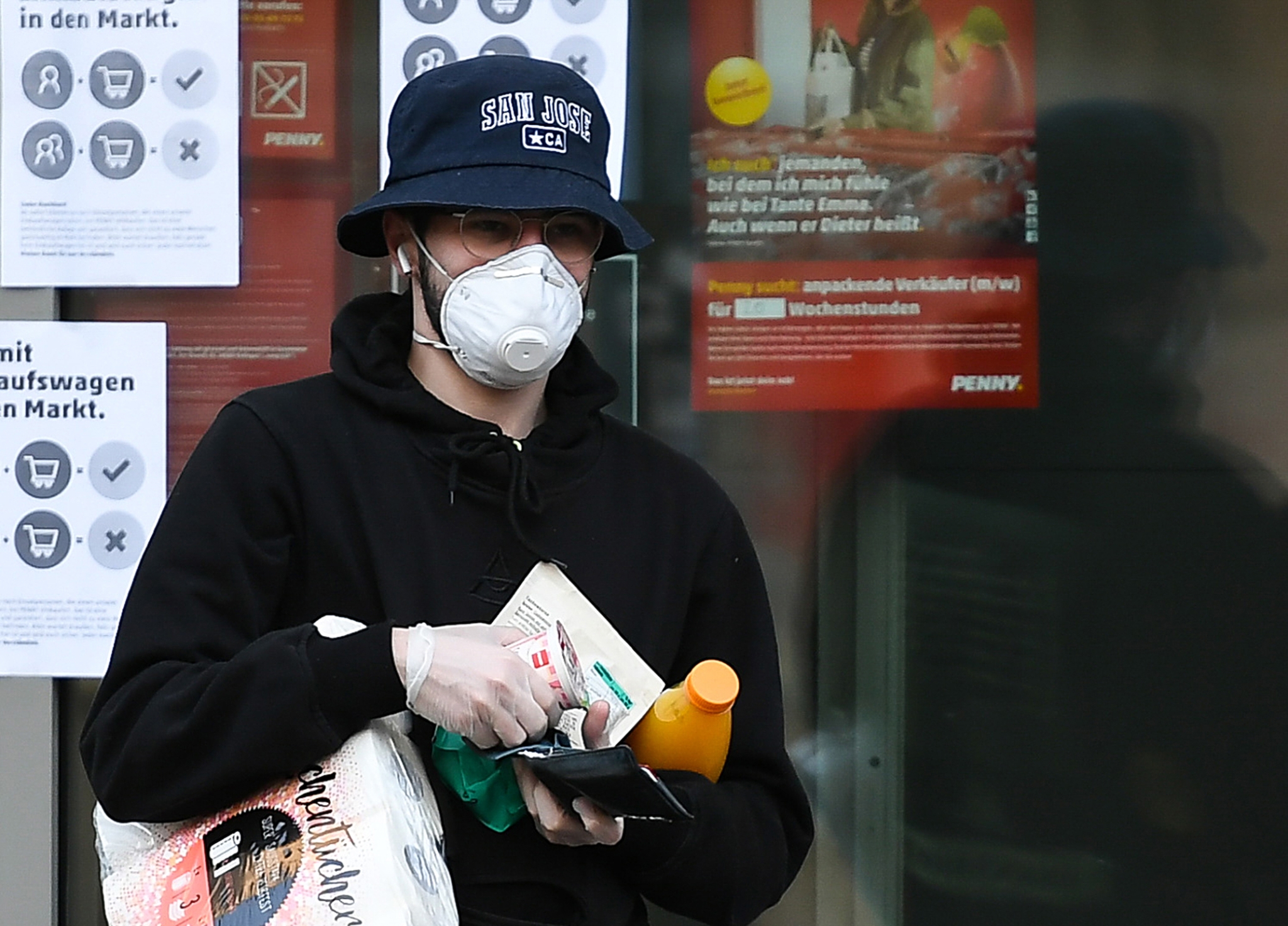 Wearing a facemask helps limit the spread of COVID-19 by reducing respiratory droplets and aerosols spewed into the air when people breathe, talk, laugh, sneeze, or cough, a new study suggests.

But the physical barrier created by masks has prompted concerns that they might impair the cardiopulmonary system by making it harder to breathe, by altering the flow of inhaled oxygen and exhaled carbon dioxide, and by increasing dyspnea -- a medical term that describes shortness of breath or difficulty breathing, especially during physical activity.

In a new study, published in the Annals of the American Thoracic Society, a team of American and Canadian researchers concluded that while sensations of dyspnea might increase, there is little empirical evidence that wearing a facemask significantly diminishes lung function, even when worn during heavy exercise.

"There might be a perceived greater effort with activity, but the effects of wearing a mask on the work of breathing, on gases like oxygen and CO2 in blood or other physiological parameters are small, often too small to be detected," said the study's first author Susan Hopkins, MD, PhD, professor of medicine and radiology at University of California San Diego School of Medicine.

"There's also no evidence to support any differences by sex or age in physiological responses to exercise while wearing a facemask," added Hopkins, who specializes in exercise physiology and the study of lungs under stress.

The single exception, the authors note, maybe persons with a severe cardiopulmonary disease in which any added resistance to breathing or minor changes in blood gases could prompt dyspnea great enough to affect exercise capacity.

"In such cases, these individuals might feel too uncomfortable to exercise, and that should be discussed with their doctor," Hopkins said. "However, the fact that these individuals are at great risk should they contract COVID-19 must also be considered" The researchers came to their conclusions following a review of all known scientific literature published that examined the effects of various facemasks and respiratory loading devices on physiological and perceptual responses to physical activity.

These studies assessed multiple factors, such as work of breathing (the quantified energy expended to inhale and exhale), arterial blood gases, effects on muscle blood flow and fatigue, cardiac function, and flow of blood to the brain.

For healthy persons, the effects of wearing a mask on these physiological markers were minimal, no matter what type of mask was worn or the degree of exercise. The authors also said age played no significant influencing role among adults. Gender differences were deemed inconsequential.

"Wearing a facemask can be uncomfortable," said Hopkins. "There can be tiny increases in breathing resistance. You may re-inhale warmer, slightly enriched CO2 air. And if you're exercising, the mask can cause your face to become hot and sweaty.

"But these are sensory perceptions. They do not impact cardiopulmonary function in healthy people. So while dyspnea might be increased with a mask, you have to weigh that against the reduced risk of contracting COVID-19, knowing that the physiology is essentially unchanged," added Hopkins.