End of Benjamin Netanyahu's reign? With Naftali Bennett set to take over as Israel PM, here's all you need to know 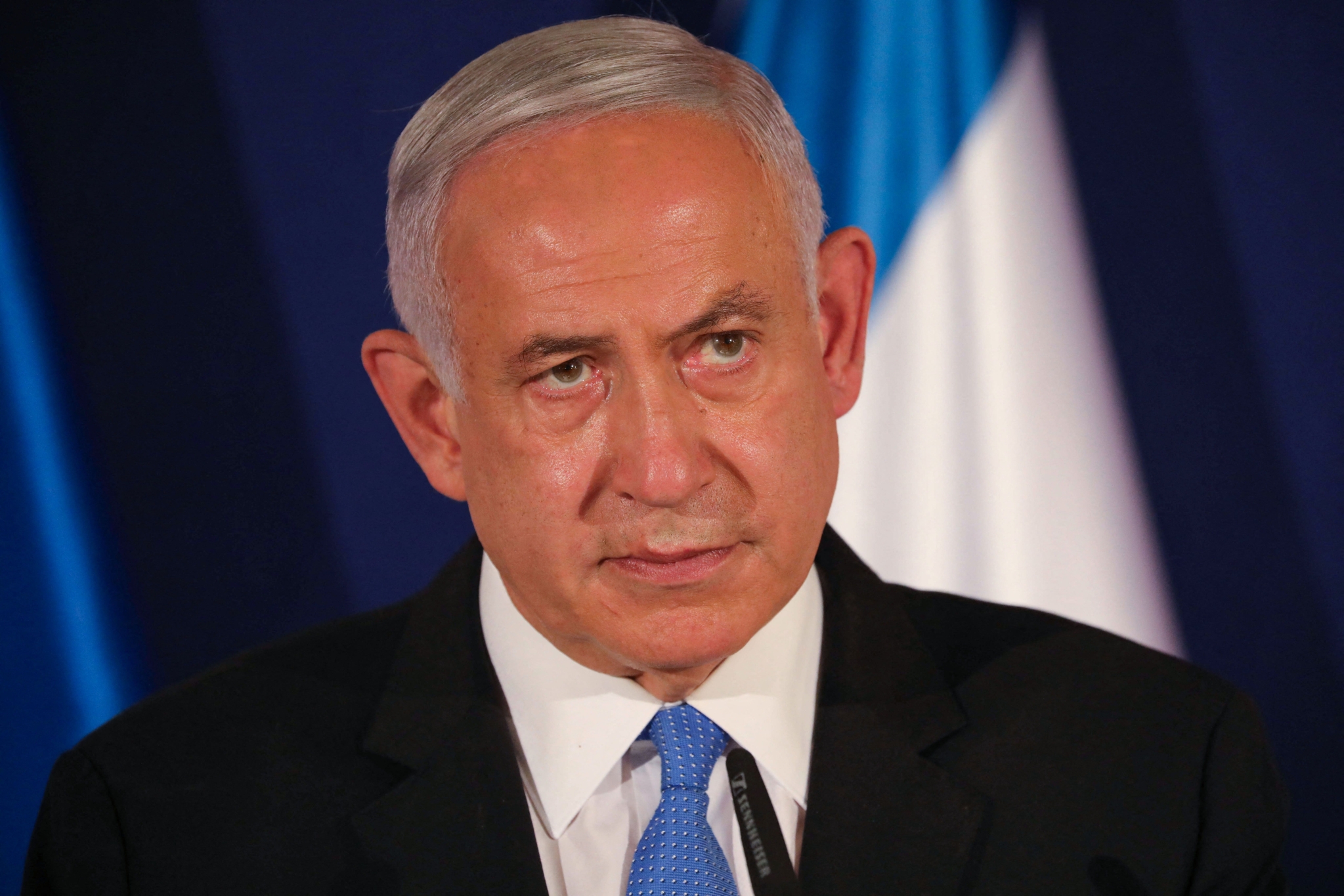 Israeli Prime Minister Benjamin Netanyahu speaks during a joint press conference with his Hungarian and Czech counterparts in Jerusalem on March 11, 2021 | Photo: AFP

Benjamin Netanyahu's 12 year stint as the Prime Minister of Israel may soon come to an end. Despite having held four elections in the span of two years, the country had remained deadlocked until recently, with no clear winner. But while the pro-Netanyahu group has the declared support of 52 members of the Knesset earlier this year, the tide had begun to turn.

Former allies including politicians who had previously worked as a part of Netanyahu's team turned on him. Some contended that while the Opposition parties had a multitude of ideological differences, it was necessary to "stop the craziness" of more elections and put "Israel back on track".

And so, even as a large majority of the Israeli population resigned themselves to holding a possible fifth election, the leaders of the anti-Netanyahu camp held back-to-back meetings to come up with an agreement. The proposed coalition is unique in the sense that it comprises not only political formations from the Left, Centre and Right but also an Arab nationalist party, a historic development not seen since the establishment of the Jewish state.

With the formation of an unique eight-party coalition, the Prime Ministerial post would change on a rotational basis. The head of the right-wing Yamina party, Naftali Bennett, would serve as the prime minister first before swapping roles with foreign minister Yair Lapid, the leader of the centrist Yesh Atid party.

Netanyahu's ouster is however not set in stone quite yet. The coalition now has to win the support of a majority in the 120-seat Knesset, failing which there may be yet another election. On the other hand, a successful coalition deal would put an end to the record-setting tenure of Netanyahu