Advertisement
Home / World / Early Mars could have been habitable: Study

Early Mars could have been habitable: Study

Tokyo: Surface water on early Mars may have been habitable for microbial life, suggests new research which found that the Red Planet's water was mineral-rich and salty. Salinity (how much salt was present), pH (a measure of how acidic the water was), and redox state (roughly a measure of the abundance of gases such as hydrogen or oxygen) are fundamental properties of natural waters.

For the study, Yasuhito Sekine from the Tokyo Institute of Technology in Japan and other members in the research team reconstructed water chemistry at Gale Crater on Mars. NASA's Curiosity has analysed the phase and chemical composition of fluvial-lacustrine sediments deposited in long-lived lakes within Gale Crater.

For the research, two drill core samples of lacustrine sediments were obtained from Yellowknife Bay Formation which was probably deposited by flow deceleration as water streams encountered a lake in Gale Crater.

The properties of pore water within sediments apparently deposited in lakes in Gale Crater suggest these sediments formed in the presence of liquid water which was of a pH close to that of Earth's modern oceans, said the study published in the journal Nature Communications.

Earth's oceans are of course host to myriad forms of life, thus it seems compelling that Mars' early surface environment was a place contemporary Earth life could have lived. Presently, Earth is the only known location where life exists in the Universe.

Further, there is good evidence in the form of observable river deltas, and more recent measurements made on Mars' surface suggest that liquid water did in fact flow on Mars billions of years ago. Scientists are becoming increasingly convinced that billions of years ago Mars was habitable. 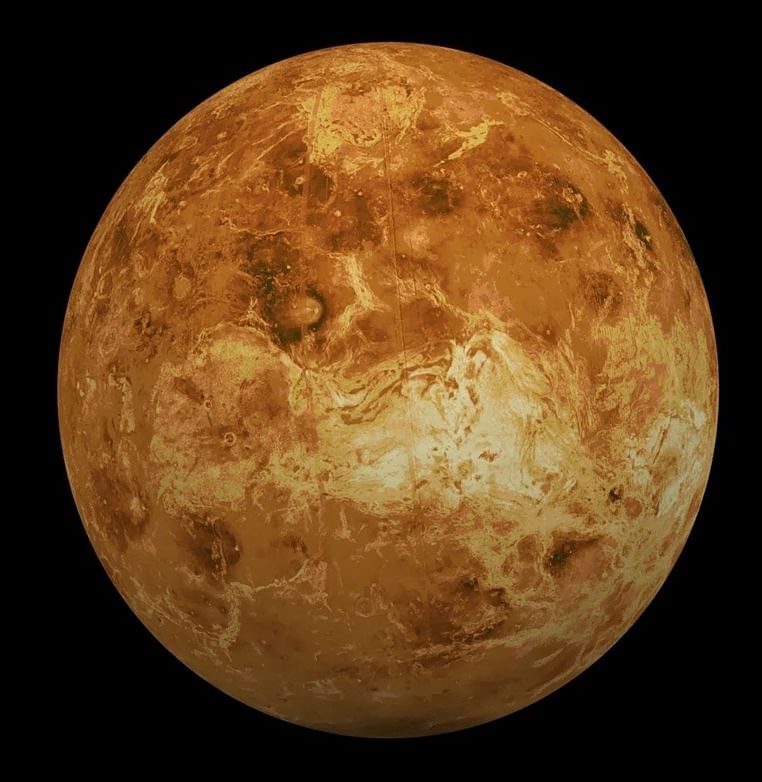 Venus may have been habitable once: Study