Declining a fifth term, Angela Merkel gets ready to step down - All you need to know about the German Chancellor

Being in the office for so long she was dubbed Germany's "eternal chancellor". Merkel will pass the baton as the first German chancellor to step down entirely by choice
FPJ Web Desk Germans go to the polls on Sunday to elect a new parliament and a new German leader after 16 years of having Angela Merkel at the helm. Merkel decided not to run for a fifth term and the election campaign has largely focused on the three candidates hoping to succeed her.

According to Associated Press, in a historic 16 years in power, Merkel ended military conscription, set Germany on course for a future without nuclear and fossil-fueled power, enabled the legalization of same-sex marriage, introduced a national minimum wage and benefits encouraging fathers to look after young children, among other things.

She has led Germany for 16 years, steering Europe's biggest economy through a global financial crisis, the Euro zone debt crisis, a migrant crisis and the coronavirus pandemic, but she is not running for a fifth term.

Merkel has not shared anything yet about her future plans once she leaves office after September 26 elections.

Being in the office for so long she was dubbed Germany's "eternal chancellor". Merkel will pass the baton as the first German chancellor to step down entirely by choice, with a whole generation of voters never knowing another person at the top.

Earlier she had made clear that she would keep working on issues such as climate change till her last day as chancellor. "Every week has challenges. Look at the events we face - rising coronavirus cases, terrible floods. You can't say there aren't issues to be sorted out," Merkel said, reported Reuters.

"There are demands made of me while I am in office and I will continue in that way until my last day," she said.

A senior ally recently summed up what many view as her main service: as an anchor of stability in stormy times. Bavarian governor Markus Soeder told Merkel: "You protected our country well." "All the major crossroads you had to navigate ... we never mapped out in any election program - they came overnight and you had to govern well," Bavarian governor Markus Soeder told Associated Press.

According to Associated Press, Merkel passed her first test in 2008, pledging at the height of the global financial crisis that Germans' savings were safe. Over the following years, she was a leading figure in the effort to save the euro currency from the debt crisis that engulfed several members.

In 2015, Merkel was the face of a welcoming approach to migrants as people fleeing conflicts in Syria and elsewhere trekked across the Balkans.

In 2018, Merkel announced that she wouldn't seek a fifth term, but she led a COVID-19 response that saw Germany fare better than some of its peers, reported Associated Press.

Meanwhile, Merkel, 67, insists that others must judge her record. She highlighted a few achievements at a rare campaign appearance last month, starting with the reduction of the number of unemployed in Germany from over 5 million in 2005 to under 2.6 million now.

Merkel was often referred to as the "climate chancellor" in her early years, but also has drawn criticism for moving too slowly; her government this year moved forward the date for reducing German greenhouse gas emissions to "net zero" to 2045, after the country's top court ruled that previous plans place too much of the burden on young people.

Merkel praised her government's drive to improve Germany's public finances, which enabled it to stop running up new debt from 2014 until the coronavirus pandemic pushed it into huge rescue packages. Opponents argue that it skimped on necessary investments in infrastructure.

"I could talk about how we saved the euro," she said, adding that "our principle of combining the affected countries' own responsibility with solidarity was exactly the right method to give the euro a future." Merkel's austerity-heavy approach was resented deeply in parts of Europe and controversial among economists, but allowed her to overcome reluctance at home to bail out strugglers.

Earlier on August 31, Angela Merkel had said that she would never govern with support from Germany's hard-left opposition Left party, an option that two of her would-be successors have refused to rule out ahead of the country's national election on September 26.

Speaking at a news conference in Berlin, Merkel welcomed positive comments by her current vice chancellor Olaf Scholz about their current governing coalition. "With me as German chancellor, there would never be a coalition in which the Left party would participate," said Merkel, who announced in 2018 that she wouldn't seek a fifth four-year term. "Whether this (view) is shared by Olaf Scholz remains open." "In that regard it's simply there case that there is a huge difference between him and me when it comes to Germany's future," she added.

(With inputs from Associated Press and Reuters) 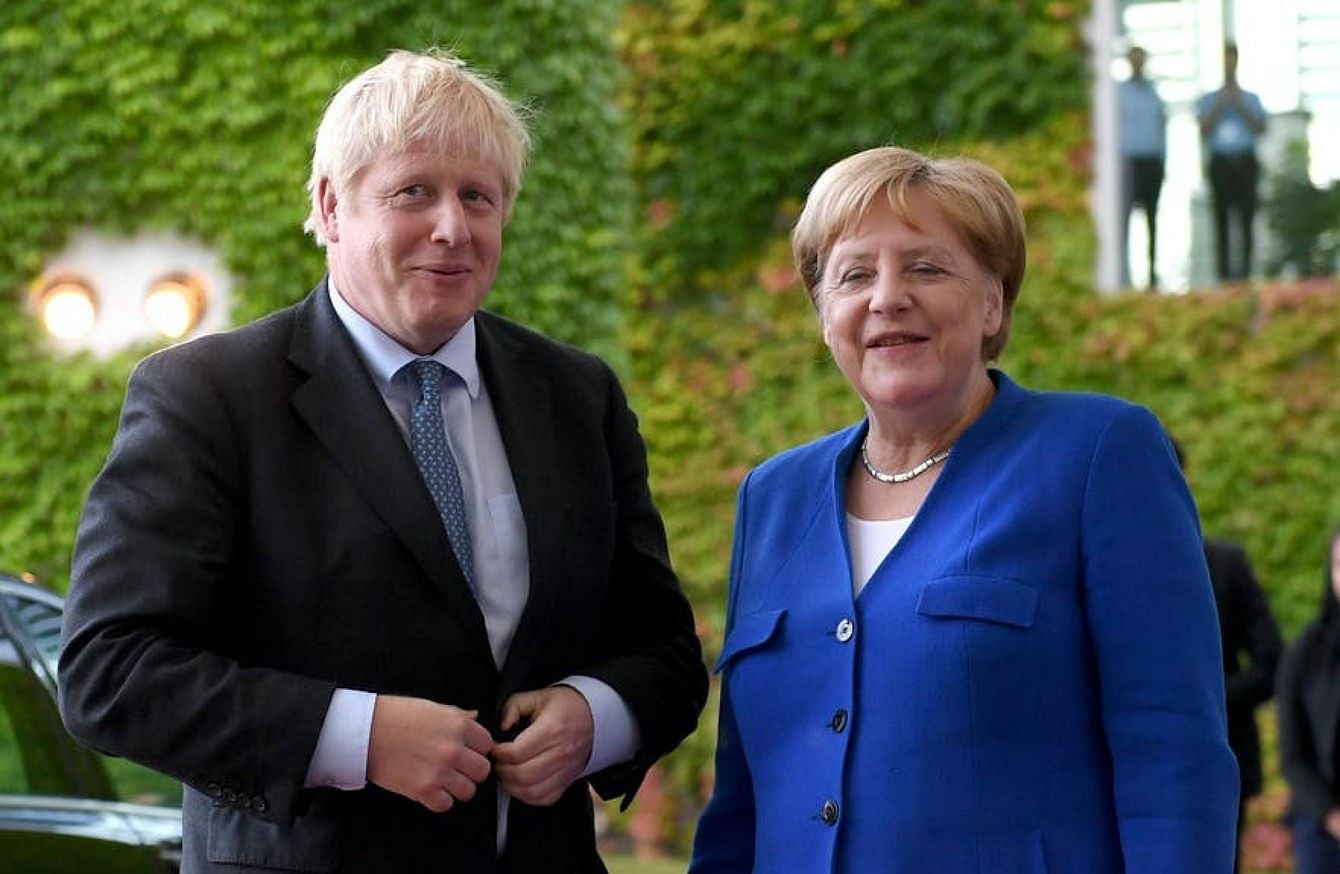